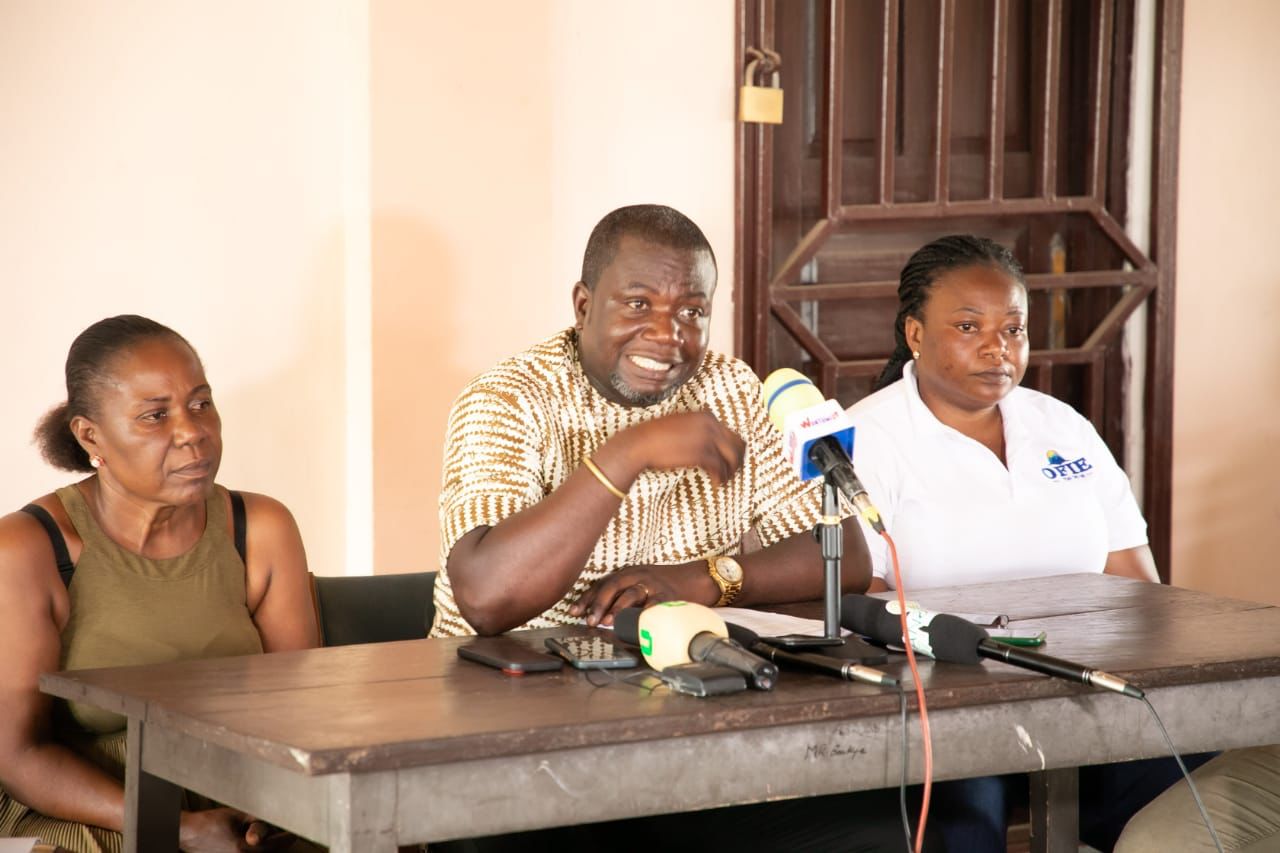 The Akuapem North New Patriotic Party (NPP) Youth group has rendered an unqualified apology to President Akufo-Addo and the party executives over the misconduct of its organizer, Kwadwo Owusu Afriyie, also known as, IGP.

The group says it is apologizing because it takes full responsibility for IGP’s disrespect as they allowed the same to fester for too long.

“We ignored his persistent attacks on our cherished former MCE and now Presidential Staffer, Dennis Miracles Aboagye, then he switched to constant attacks on the Vice President, Dr. Mahamudu Bawumia, then he went on a rampage on our brother, the National Organiser of the party and the Director-General of the National Lottery Authority, the venerable Mr. Sammy Awuku.

“For a long while, we ignored his ruthless verbal attacks on several low and high profile party people. Indeed, if we had taken decisive action by calling him to order, we would not have gotten here,” the convenor of the group bemoaned at a press conference.

“We want to use this platform to let the president and the whole of Ghana know that the
things he said, do not represent our views and indeed do not in any way represent who we are as Akuapem youth.

The youth expects the NPP Regional leadership to quickly take disciplinary actions against him to serve as a deterrent to other party people.

“We are fully aware of the relationship between the gentleman and our MP and we will
sincerely hope he was not speaking her mind. We will urge Nana Ama Dokua to participate fully in all government business but in an unfortunate situation these threats are carried out, we would urge the party to take swift action in imposing sanctions,” he admonished.

Further pledging support for the E-levy, the youth group added they have understood clearly what it will bring on board, the Pros and cons as against the alternatives and are convinced it is the best option for the nation at this point.