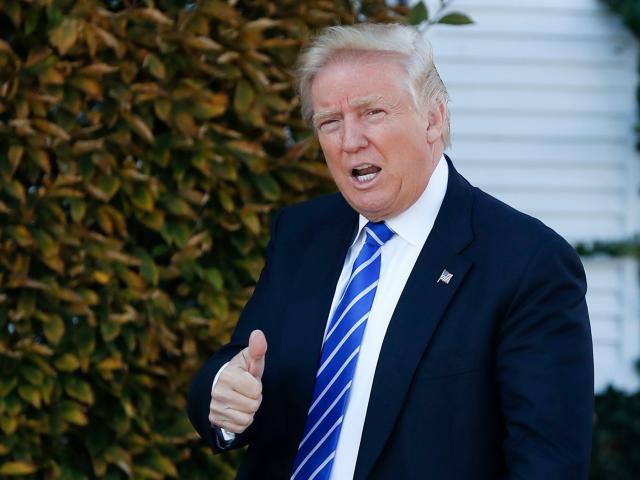 Former US President Donald Trump has asked a judge to freeze the justice department’s investigation of files seized from his Mar-a-Lago home.

In a lawsuit, his legal team asked that an independent lawyer be appointed to oversee the documents that FBI agents took earlier this month.

Eleven sets of classified files were taken from Mr Trump’s Florida estate on 8 August, according to the FBI.

Mr Trump is being investigated for potentially mishandling documents.

US presidents must transfer all of their documents and emails to a government agency called the National Archive – and the FBI is investigating whether Mr Trump improperly handled records by taking them from the White House to Mar-a-Lago after he left office in January 2021.

He has denied any wrongdoing and said the items were declassified.

In the 27-page document filed in a Florida court, Mr Trump’s legal team accuses the justice department’s search as “simply wanting the camel’s nose under the tent so they could rummage for either politically helpful documents or support efforts to thwart President Trump from running again”.

“President Donald J Trump is the clear frontrunner in the 2024 Republican Presidential Primary and in the 2024 General Election, should he decide to run,” it says.

“Law enforcement is a shield that protects Americans,” it continues. “It cannot be used as a weapon for political purposes.”

The “shockingly aggressive move” on Mar-a-Lago by about two dozen FBI agents took place “with no understanding of the distress that it would cause most Americans”, said Mr Trump’s lawyers.

The Department of Justice (DoJ) said in a brief statement that prosecutors were aware of Mr Trump’s lawsuit, and would respond in court. The “search warrant at Mar-a-Lago was authorized by a federal court upon the required finding of probable cause”, said spokesman Anthony Coley.

It comes as the New York Times reported on Monday that agents had so far recovered over 300 documents with classified markings from Mr Trump, including material from the CIA, the National Security Agency and the FBI.

Mr Trump’s legal action was filed in West Palm Beach, Florida, on Monday, before a judge that Mr Trump nominated to the bench in 2020.

Mr Trump is suing for a more detailed list of exactly what was taken from his estate and is asking for the government to return any item which was not in the scope of the search warrant.

His lawyers have also asked that a “neutral” third-party attorney – known as a special master – be brought in to determine whether the seized files are covered by executive privilege, which allows presidents to keep certain communications under wraps.

Special masters are normally appointed in criminal cases where there are concerns that some evidence may be protected under attorney-client privilege, or other protections that could make it inadmissible in court.

The court filing argues that Mr Trump had been cooperating with agents before the FBI turned up unannounced at his home.

His lawyers say the warrant was overly broad and the search violated the Fourth Amendment to the US Constitution, which protects Americans against unreasonable search and seizure.

His legal team also accused the government of leaking “ever-changing, and inaccurate, ‘justifications'” for the search to favored media outlets.

Mr Trump’s legal team says that three days after the search they contacted an FBI agent that had visited Mar-a-Lago in June to ask for his help in passing along a personal message from the former president to Attorney General Merrick Garland.

The brief message recorded in Monday’s lawsuit said that Mr Trump had heard “from people around the country about the raid”.

“If there was one word to describe their mood, it is ‘angry’,” the message from Mr Trump continued.

The judge who approved the warrant – an unprecedented criminal investigation of a former US president’s home – is still determining whether to release the affidavit, the sworn evidence that was presented as a justification for the FBI search.

On Monday, Magistrate Judge Bruce Reinhart said proposed government redactions to the affidavit were so extensive as to make it “meaningless” if disclosed, though he said he still believed it should not remain completely sealed given the public interest in the case.

Mr Trump has previously maintained he had done nothing wrong, arguing that all of the documents he took from the White House when he left office in January 2021 had already been declassified by himself. 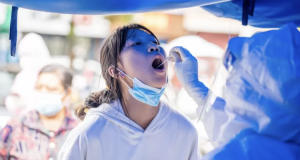 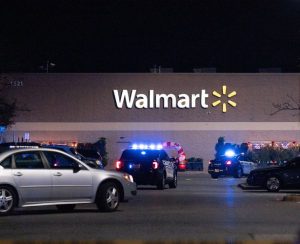