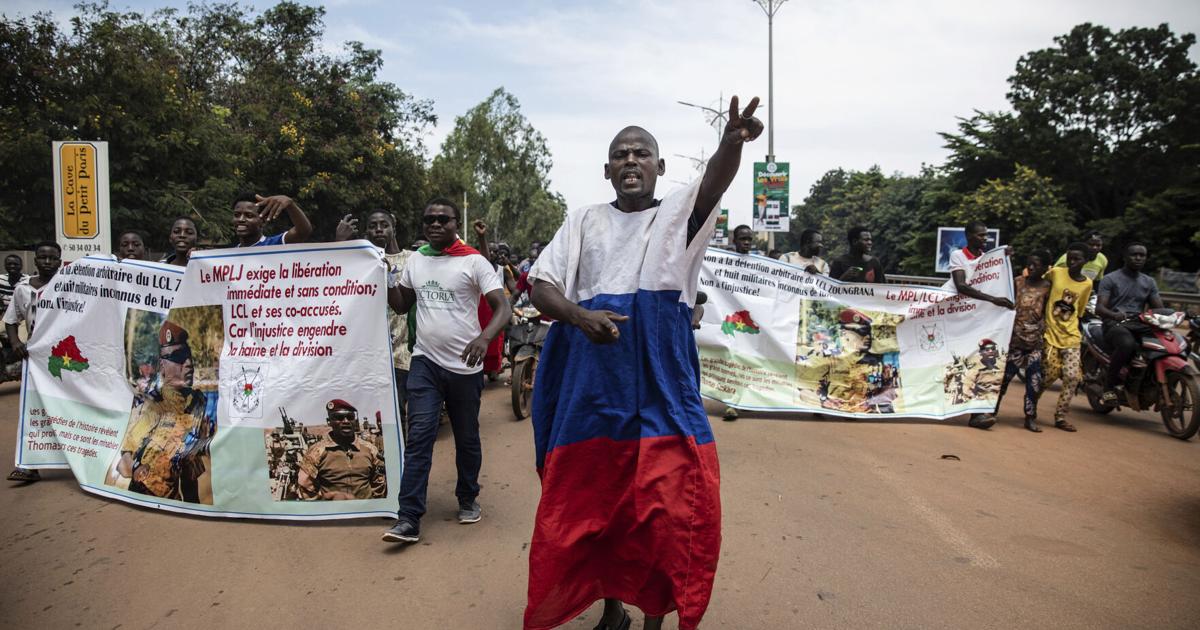 ECOWAS To Engage New Leaders, As Mob Protests Against France

Umaro Sissoco Embalo said in a Sunday statement, that ‘As part of the commitment of ECOWAS to peace and stability in Burkina Faso, an ECOWAS delegation will visit Burkina Faso on Monday, October 3, 2022,”.

He commended various parties in Burkina Faso for having accepted a peaceful settlement of their differences.

Umaro Sissoco Embalo said he noted, in particular, the decision of Lieutenant-Colonel Paul-Henri Sandaogo Damiba to resign as President of the transitional government of Burkina Faso, in order to avoid a violent confrontation and a possible bloodbath.

Earlier on Sunday, Burkina Faso’s religious and community leaders mediating the political crisis said that the toppled leader, Lt. Col. Paul- Henri Sandaogo Damiba, was ready to tender his resignation as long as the military group that overthrew him accepted several conditions, including a guarantee of his security and the security of his allies, respect for the previous commitments he made to ECOWAS, and continued
state reform. The new military leader, Capt. Ibrahim Traore has reportedly accepted these terms.

On Friday night, media in Burkina Faso reported that Damiba, the leader of an interim government who himself came to power through a coup in January, was ousted by a group of the military led by Traore in what is already the second military takeover in the country in eight months.

Traore’s group suspended the constitution and closed the borders.

Meanwhile, angry demonstrators in Burkina Faso attacked the French embassy in the capital, Ouagadougou on Saturday, 1 October. They were protesting in support of the country’s new military leader, Ibrahim Traore and accused France of harbouring interim president Lt Col Paul-Henri Sandaogo Damiba, who was ousted on Friday.

French authorities have denied any involvement and condemned the
violence. In a statement, France said the security of its compatriots was its priority following the military coup.

Damiba had promised to tackle jihadist violence but critics accused him of being too close to France which maintains a military presence in the region. French spokeswoman Anne-Claire Legendre said condemned the violence against the embassy and said the protests were ” the work of hostile demonstrators, manipulated by a campaign of disinformation against us.