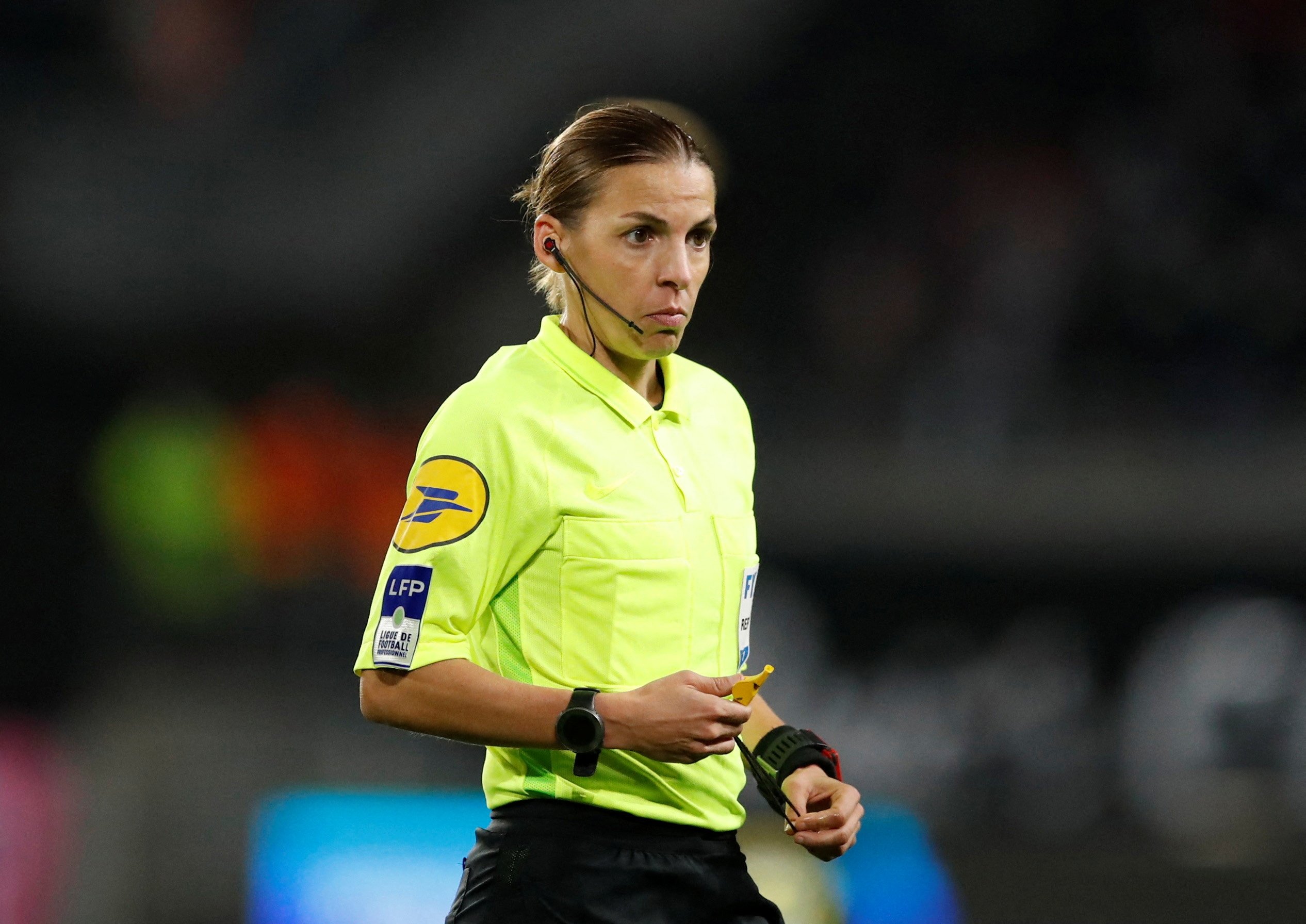 FIFA Referees Committee announced the lists with the names of the selected match officials for the FIFA World Cup Qatar 2022™. 36 referees, 69 assistant referees and 24 video match officials (VMOs) have been chosen in close cooperation with the six confederations, based on their quality and the performances delivered at FIFA tournaments as well as at other international and domestic competitions in recent years.

“As always, the criteria we have used is ‘quality first’ and the selected match officials represent the highest level of refereeing worldwide,” said the chairman of the FIFA Referees Committee, Pierluigi Collina. “The 2018 World Cup was very successful, partly because of the high standard of refereeing, and we will do our best to be even better in a few months in Qatar.”

The “Road to Qatar 2022” project started already in 2019, with more than 50 trios considered possible candidates and going through intensive preparation. Due to the COVID-19 pandemic, however, this preparation was anything, but easy, as in-presence activities were suspended for a long period.

“The pandemic affected our activities, in particular in 2020 and at the beginning of 2021. Luckily, the World Cup was still quite far, and we had enough time to provide the candidates with good preparation. We are announcing these selections well in advance as we want to work even harder with all those who have been appointed for the FIFA World Cup, monitoring them in the next months. The message is clear: don’t rest on your laurels, keep working hard and prepare yourselves very seriously for the World Cup,” said Collina.

Massimo Busacca, FIFA’s Director of Refereeing, ensures the match officials will receive all the necessary support by FIFA, as their preparation is paramount.

“Thanks to an innovative tracking and support programme, all the match officials can be supervised by FIFA referees’ instructors even more closely and intensively than in previous years. This is a very important factor, from which we expect considerable improvements and progress in view of the FIFA World Cup 2022,” explained Busacca. “In addition to that, there will be tailor-made individual programmes, in particular concerning health and fitness. Each match official will be carefully monitored in the next months with a final assessment on technical, physical and medical aspects to be made shortly before the World Cup, in order to have them in the best conditions when the ball starts rolling in Qatar.”

The selected match officials will participate in early summer in several seminars (Asunción, Madrid and Doha), reviewing and analysing video clips of real match situations, and taking part in practical training sessions with players, which will be filmed to enable participants to receive instant feedback from the instructors.

“The key focuses of the preparation remain protecting players and the image of the game, consistency, uniformity, reading the game from a technical and tactical perspective and understanding a variety of player and team mentalities,” added Busacca. “We can’t eliminate all mistakes, but we will do everything we can to reduce them.”

The VAR system was implemented for the first time ever at the 2018 FIFA World Cup Russia™ and four years later, a team of 24 video match officials (VMOs) will operate in Qatar, ready to provide their team-mates on the pitch with technological support, if needed. Due to the very limited number of FIFA member associations having implemented the VAR system at the time, VMOs for Russia 2018 were mainly selected from Europe and South America. Today, the VAR system is used in all major competitions worldwide and VMOs from Asia, Africa, as well as Central and North America will also participate in the FIFA World Cup Qatar 2022™.

“We are very happy that with Stéphanie Frappart from France, Salima Mukansanga from Rwanda and Yoshimi Yamashita from Japan, as well as assistant referees Neuza Back from Brazil, Karen Díaz Medina from Mexico and Kathryn Nesbitt from the USA, we have been able to call up female match officials for the first time in the history of a FIFA World Cup. This concludes a long process that began several years ago with the deployment of female referees at FIFA men’s junior and senior tournaments. In this way, we clearly emphasise that it is quality that counts for us and not gender. I would hope that in the future, the selection of elite women’s match officials for important men’s competitions will be perceived as something normal and no longer as sensational. They deserve to be at the FIFA World Cup™ because they constantly perform at a really high level, and that’s the important factor for us,” concluded the chairman of the FIFA Referees Committee Pierluigi Collina.