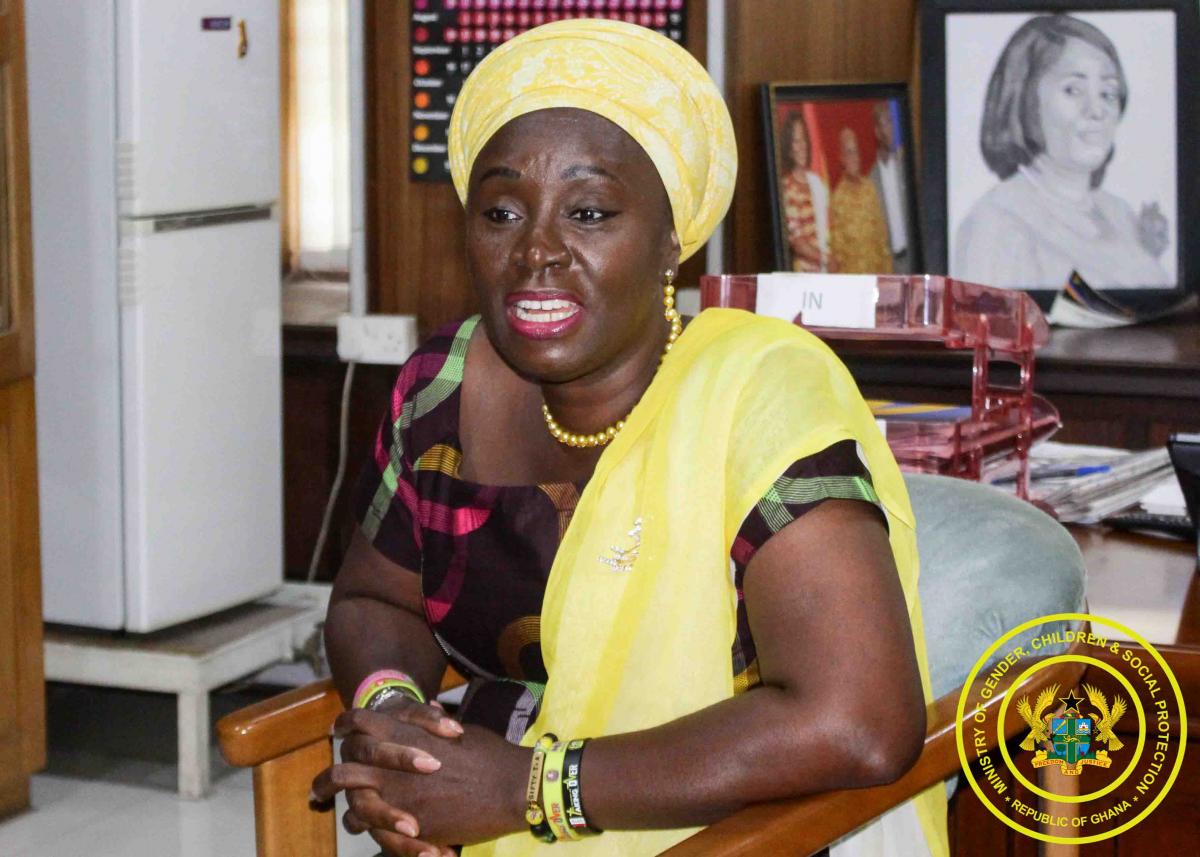 Ghana has officially been inaugurated into the WorldSkills family as the 81st member country, enabling it to compete for honours in skills competitions organized by the World Skills International at the global level.

Subsequently, Poland and Uganda were also inaugurated as the 80th and 82nd member countries.None of the three countries’ membership status was opposed by any member country as each was ratified by a unanimous decision during the general assembly.

The Executive Director of the Council for Technical Vocational Education and Training, Dr. Fred Kyei Asamoah, who was the Official Delegate to Ghana’s delegation to the WorldSkills Kazan Expo, 2019, outlined the country’ five-year strategic plan which began in 2018 believing that its completion in 2022 will make Technical Vocational Education very robust and competitive worldwide.

The Board Chairman of COTVET, Mr. Francis Awuah Kyerematen, appealed to industries to support Technical Vocational Education Training in Ghana through sponsorships like what goes on in other jurisdictions around the world.

With 1,354 competitors from 63 countries and regions and 56 skills to compete from over four days, it is hoped that Ghana’s subsequent participation will see young and talented Ghanaians pitch their innovative minds against the best from around the world as positively exhibited by students of the Methodist Girls Senior High School from Mamfe, who excelled at the recently held World Robotics competition.