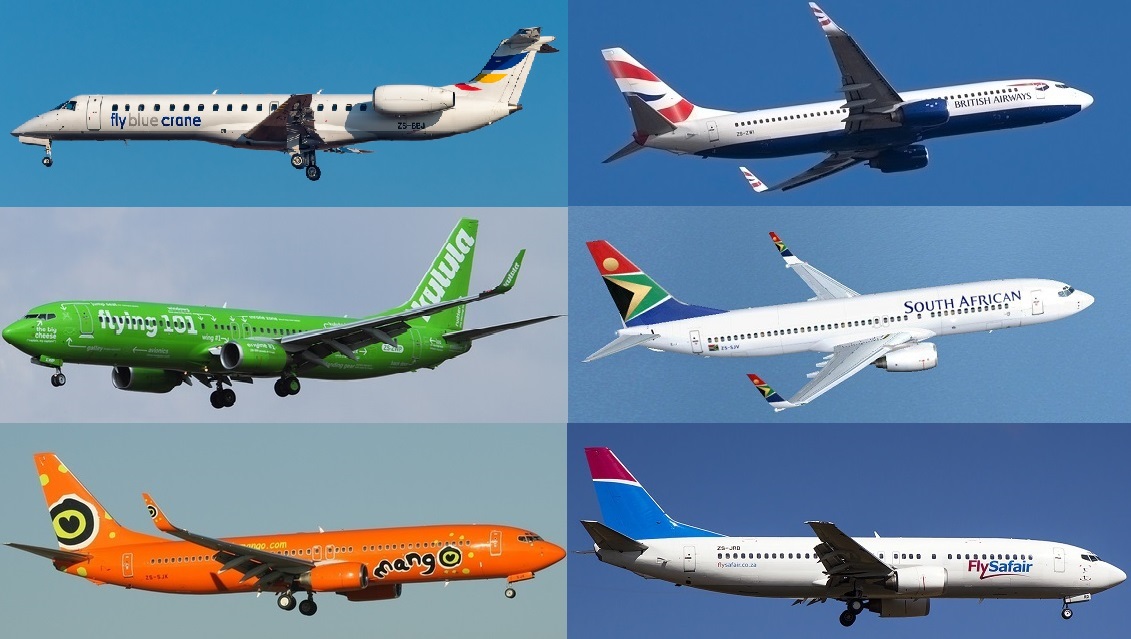 African Airlines have lost $400m (£312m) since the outbreak of the coronavirus in China in February, according to the global airline industry body. The epidemic is not as widespread in Africa as in other continents, but it has led airlines like South African Airways, Royal Air Maroc, Air Tanzania, Air Mauritius, EgyptAir, RwandAir and Kenya Airways to suspend flights to and from China. The continent’s largest airline, Ethiopian Airlines, is still operating flight to and from five cities in China.

Vice-President of the International Air Transport Association (IATA), Raphael Kuuchi, told the BBC that the losses in the continent’s aviation industry have so far come from suspended and cancelled flights on routes to China.

He said the impact of the virus is bound to get worse for African airlines – which last year posted losses of $100m (£78m).

So far, cases of coronavirus have been confirmed in Egypt, Tunisia, Morocco, Algeria, Nigeria and Senegal. The World Health Organization (WHO) has warned that countries with poor healthcare systems may not be able to cop

The economic fallout from the coronavirus outbreak for African airlines is only becoming clearer now. For Kenya airways, the losses amount to $8m almost a month since the airline stoppled flying to China.

Before the outbreak, Kenya’s flag carrier used to fly to the industrial hub of Guangzhou three times a week. Acting company chief executive Allan Kilavuka told the East African that the losses include foregone passenger and cargo revenue. Meanwhile, the government has since last week banned traffic to and from China over the outbreak.

President Uhuru Kenyatta ordered in a directive among others that a task force be formed to coordinate the country’s response. The task force on Tuesday also imposed a ban on flights from northern Italy, specifically from Verona and Milan. It said the measure was because of the spike in cases in the area. Flights from the area are suspended as of March 3rd 2020, a statement read.

The International Air Travel Association, IATA, said overall African carriers risked losing about $400m from China operations alone citing conservative estimates as at mid-February 2020. But for Kenya Airlines, the losses are a big blow for the already troubled outfit.

Globally, the International Air Transport Association (IATA) forecasts the aviation industry will lose $29 billion worth of passenger revenues this year.

Ethiopian airlines is the only significant African carrier which has maintained flights to China, where the coronavirus has killed over 2,000 and infected over 75,000.