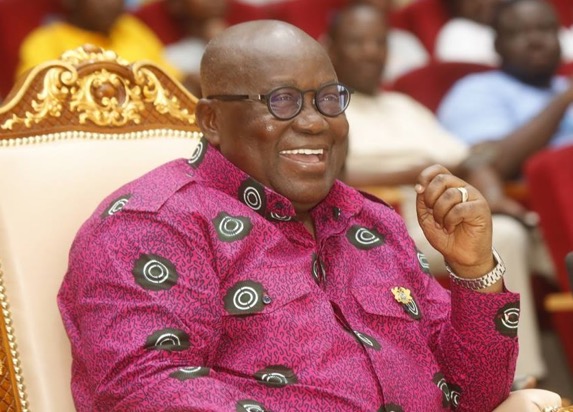 President Akufo-Addo Will on Tuesday 23rd July resume his nation wide tours this time visiting the Central and Western Regions. The President’s tours give him an opportunity to interact with citizens, stakeholders and opinion leaders, inspect ongoing development projects as well as cut sod for new projects to commence.

Minister for Information, Kojo Oppong Nkrumah at a briefing in Accra on Sunday said the President will kick off his tour in Shama in the Western Region where he will cut sod for work to commence on 2nd expansion factory works for a company called Twiford Ltd.

He said the President will also commission Ghana Gas projects in Esiama, meet the chiefs and people in town hall meetings as well as cut sod for a fish landing breach at Axim.

“President Akufo-Addo will also cut sod for work to commence on Prestea town roads before leaving for the Central Region” he added.

In the Central Region President Akufo-Addo also cut sod for the construction of a fish landing beach at Moree as well as attend Durbars with chiefs and people including the fishing community.

The President returns to Accra on Saturday after the Panafest Festivities at the Cape Coast Stadium.

Mr. Nkrumah said “this tour of the 7th and 8th regions this year is aimed at also giving the President an opportunity to hear first-hand from the people and commit to the remaining parts of the administration’s agenda”.