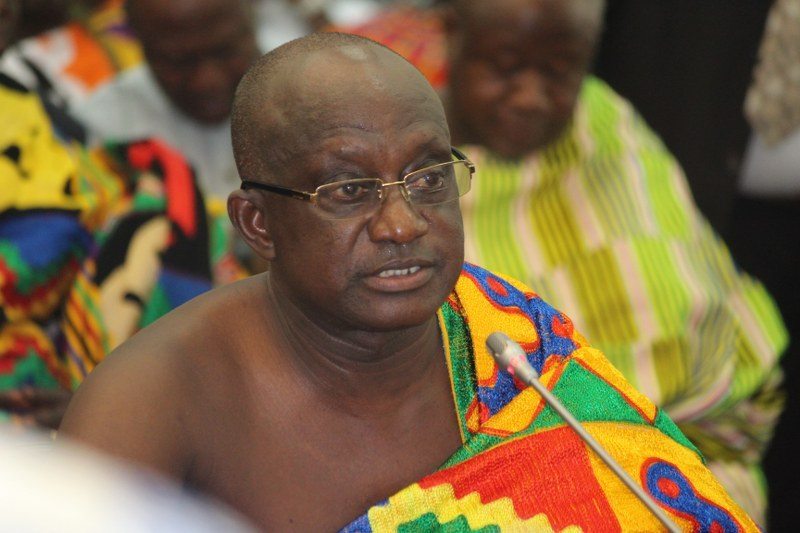 All Is Set For Independence Day In Kumasi – Regional Minister

In a press conference Hon Simon Osei Mensa stated that all is set for the region to host this year’s 63rd Independence day.

The theme for this year’s Independence day celebration is Consolidating our gains.
The week long celebration will kick start on 28th February and end 14th March 2020.

According to the Regional Minister, the 10 day celebrations of the national day, will commence in Accra on 28th February, with the commemoration of the Christianborg Shooting incident.

The Ashanti regional Minister Hon Simon Osei Mensa outlined some of the events scheduled to celebrate the national day, and called on the general public to take actively part to make it historical.

Simon Osei Mensa stressed on the clean up exercise especially along the corridors that lead to the venue grounds.

This year, the Prime Minister of Trinidad and Tobago, Keith Rowley will be a special guest at the Independence Day parade in Kumasi, as well the President of the Republic, Nana Addo Dankwa Akufo-Addo and his vice, Alhaji Dr. Mahamudu Bawumia and the Asantehene, Otumfuo Osei Tutu

Last year in a novel move by the government, the independence day was celebrated in the Northern Regional capital of Tamale, to celebrate the peaceful installation of Yaa Naa, and also diversify the celebrations of the national day across the country.