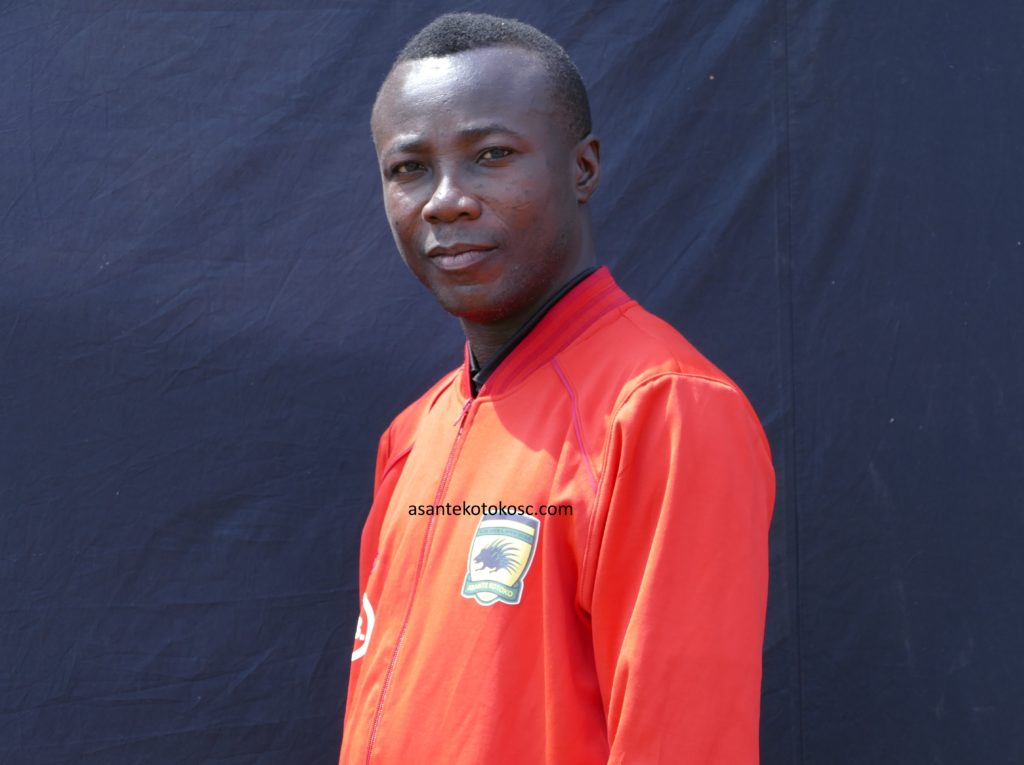 Asante Kotoko have reversed their decision to boycott Sunday’s Normalisation Committee Tier-One semi-final clash against their bitterest rivals Hearts of Oak at the Accra Sports Stadium.

The decision, according to the club was taken in the supreme interest of Ghana football.

In a lenthy letter signed by the Director of Communications, Samuel Sarfo Duku (Esq), on behalf of the Chief Executive Officer of the Club Mr George Amoako and delivered to the Committee on Tuesday states explicitly that Kotoko are ready for the game on Sunday.

“We hereby notify you of our firm decision to rescind our earlier decision to withdraw from the Tier-One Special Competition as was communicated to you in our letter dated 3rd June 2019,” the letter reads. “We have arrived at this decision in the interest of Ghana football and to put an end to the public outcry over the issue.”

“We still strongly believe that we presented genuine and legitimate concerns through proper and laid down procedures which ought to have been dealt with in a manner that would not have brought things this far. Hence, our current position should not be misconstrued as defeatism and cowardice.”

“You may recall that our initial petition was in support of a double-legged semi-final match and this was a reference to a provision in the regulations. Apart from ensuring fairness, the clubs would have made more economic gains out of this format.”

“Alternatively, we indicated our support for a one-off game at a neutral grown with an equal sharing of gate proceeds which was also in the spirit of fairness and equality.”

“To our surprise, both suggestions were not given the needed attention, compelling us to withdraw from the competition in the circumstance.

“There was however a breakthrough after we had been impressed upon by the organisers to accept a one-off game at the Accra Sports Stadium with an equal sharing of proceeds between the clubs which we agreed and requested for a letter to that effect, but has still not been delivered.”

“In a very strange twist of events, your outfit seems not to budge on its earlier decision not to address any of our concerns and we do not intend to belabor the issue and have consequently come to this conclusion unconditionally,” the letter concludes.