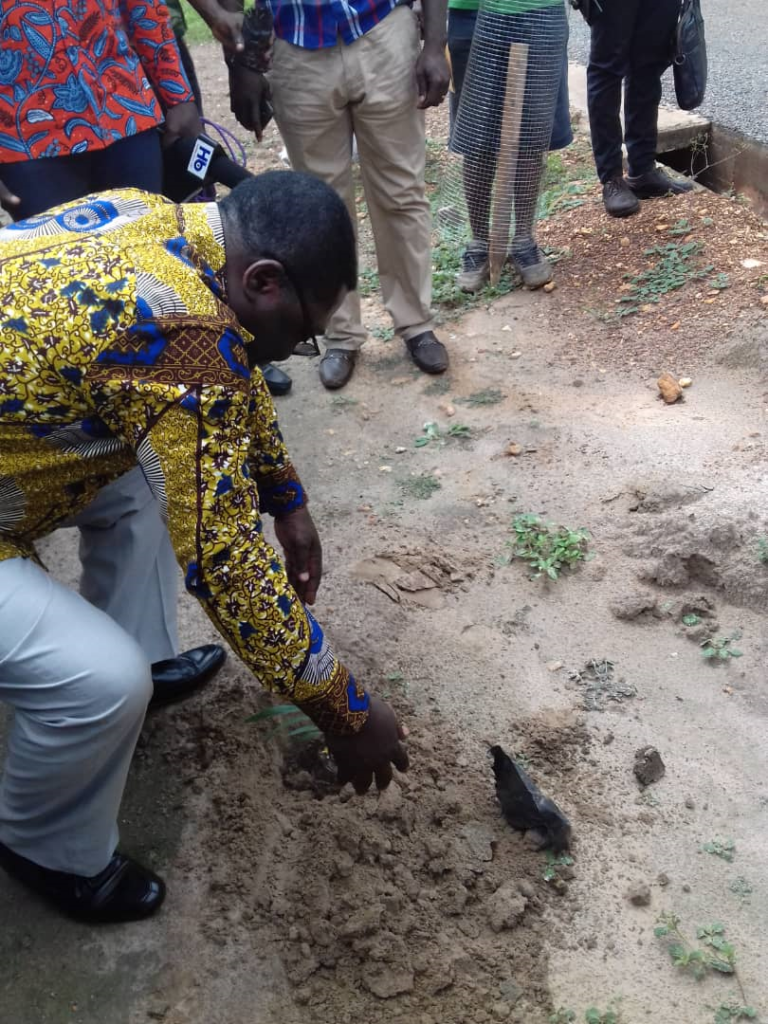 As part of efforts to minimise the impact of climate change, the Ashaiman Municipal Assembly has started tree planting exercise and it is hoping to plant about 1,200 trees.

So far, the exercise has covered middle East, a suburb of Ashaiman, and is continuing to other areas.

The Municipal Chief Executive of Ashaiman, Hon. Albert Boakye Okyere, in an interview, explained that the initiative is in line with President Akufo-Addo’s vision of greening Ghana, in a bid to reduce the impact of climate change.

He said the Assembly had already taken receipt of about 1,200 trees supplied by the Forestry Commission, stressing that all the areas in Ashaiman would covered.

“When you look at Ashaiman, you will notice that almost all the trees have been cut down. We know the benefits of trees as far as survival of mankind is concerned, because of that we have taken this initiative to plant trees,” he said.

He explained some of the steps the Assembly has taken to ensure that the trees survive.

“The step we have taken is that wherever we plant the tree, we assign someone in the area; be it landlord or landlady, to ensure that the tree is watered daily. Apart from that, we’re putting together a team who will be going round to ensure that our directive to get the trees watered is adhered to,” Mr Albert Okyere said.

He added that “we have also fenced the trees.”

According to him, the Assembly would also not hesitate in arresting stray animals which would be found trying to destroy the trees.

Hon. Albert Boakye Okyere also used the opportunity to advise SHS students who have just completed their education to stay away from nefarious activities and rather engage themselves in profitable ventures while they await their results.