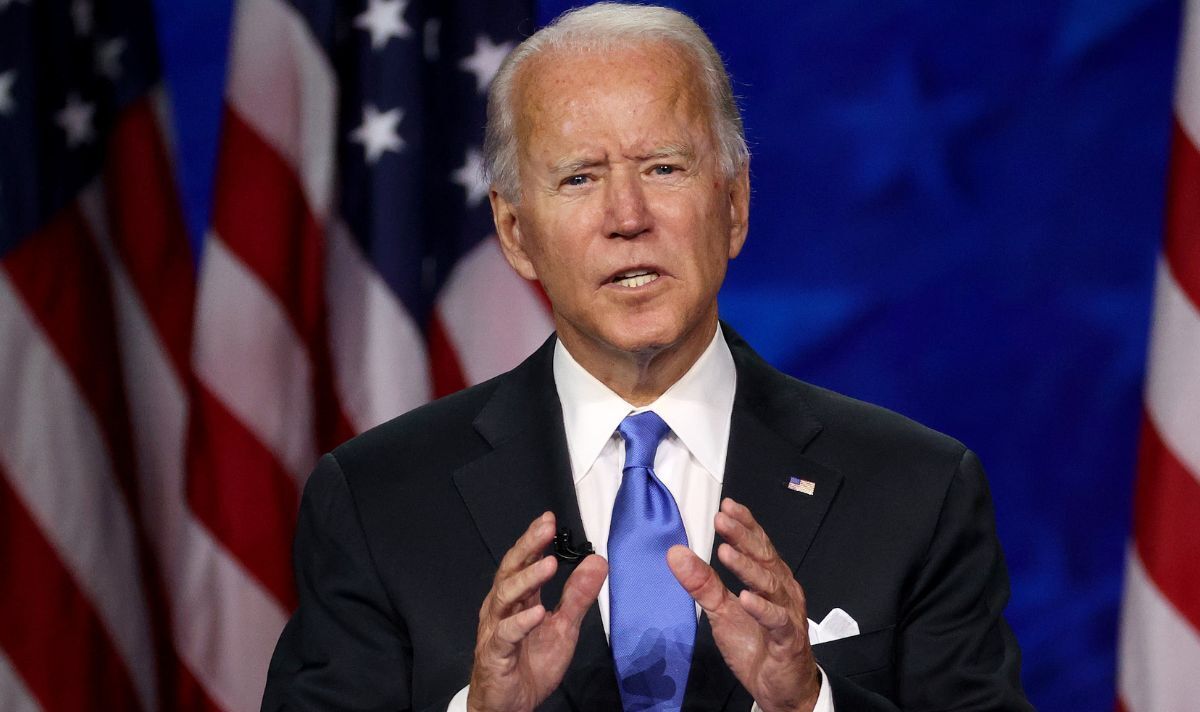 US President Joe Biden has promised his Ukrainian counterpart Volodymyr Zelenskyy that the United States will provide the country with advanced air systems after Russia launched missiles against multiple cities in Ukraine including the capital Kyiv.

Biden made the pledge in a phone call with Zelenskyy ahead of an emergency meeting of the Group of Seven to discuss support for Ukraine and how to hold Russia “accountable” for the attacks, which killed at least 14 people.

“President Biden pledged to continue providing Ukraine with the support needed to defend itself, including advanced air defense systems,” a White House statement on the phone call said.

Biden also told Zelenskyy the US and its allies and partners would continue imposing costs on Russia, “holding Russia accountable for its war crimes and atrocities, and providing Ukraine with security, economic, and humanitarian assistance”, the White House said.

Ukrainian authorities said Russia fired 84 missiles against 10 cities, with 56 of them neutralised by air defences.

The Russian attacks followed an explosion on Saturday that damaged parts of the strategically-important Kerch bridge linking Russia with annexed Crimea. Russian President Vladimir Putin has blamed the blast on Ukraine.

“Russia is seeking to overwhelm Ukrainian air defences,” Justin Crump, chief executive of security consultancy Sibylline, told the BBC. “That’s something they have tried throughout the conflict, but never on this scale.”

The US has provided security assistance to Ukraine worth more than $16.8bn since Russia invaded the country on February 24.

Zelenskyy is due to speak to G7 leaders at the top of Tuesday’s virtual meeting, which is due to start at 12:00 GMT. Analysts say he is likely to ask for more surface-to-air missiles to strengthen Ukraine’s air defences.

Tuesday’s G7 leaders’ discussion is the first since Kyiv began a counter-offensive in eastern and southern Ukraine in recent weeks that has seen it reclaim vast tracts of its territory from Russia.

The United Kingdom’s Prime Minister Liz Truss, who took over from Boris Johnson just over a month ago, will urge G7 leaders to remain resolute in their support for Ukraine, according to a statement from her office. Johnson was one of Kyiv’s most prominent backers.

“The overwhelming international support for Ukraine’s struggle stands in stark opposition to the isolation of Russia on the international stage,” she will say.

“Their bravery in the face of the most brutal acts of violence has earned the people of Ukraine global admiration.

“Nobody wants peace more than Ukraine. And for our part, we must not waver one iota in our resolve to help them win it.”

Al Jazeera’s Rattansi said NATO members were scheduled to meet later this week in Brussels. The Ukraine Defence Contact Group, which was formed April and is comprised of almost 50 nations, is also expected to hold a meeting this week. 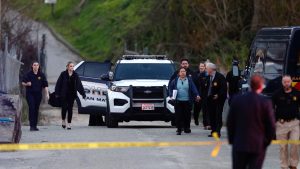 Seven killed in two shootings in Half Moon Bay, California

Seven people were killed and one person critically injured in two related shootings at agricultural facilities in a coastal community in northern California, and a 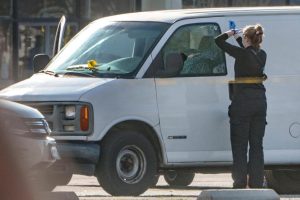 California police have identified the gunman suspected of killing 10 people in a ballroom dance studio near Los Angeles as Huu Can Tran, 72, who