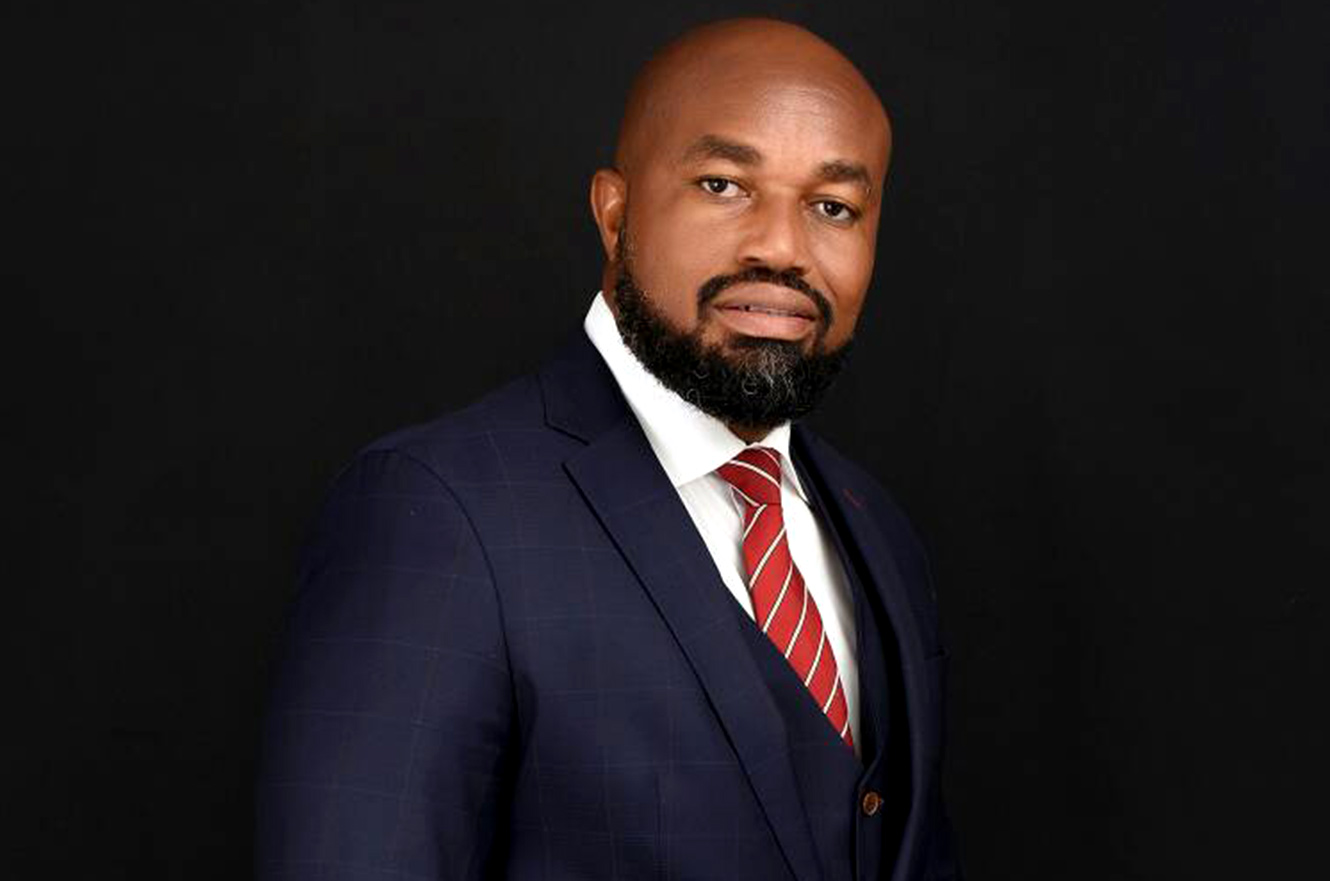 Board Chairman Of GTFC Clears The Air On Demolition Exercise

In an interview with Paul Adom-Otchere on his Good Evening Ghana show on Metro TV, McDan dismissed Raymond Archer’s claims, saying the journalist-turned entrepreneur is being economical with the truth on what exactly happened.

“Only the roof and a small part of Archer’s place was destroyed”, he said.

The Board Chairman of the Ghana Trade Fair Company was emphatic that the claim by Archer that machinery he had just installed had been completely walked over by the heavy machines used in the demolition exercise.

“No machinery or computer was destroyed in Archer’s place. I have gone there myself” Mr. McKorley stated.

He also read a document that showed that Raymond Archer rented the place for warehousing, not the business he later channeled his energy into.

McDan explained the rationale behind the demolition exercise carried out by the company.

According to him, a South African company is teaming up with the Ghanaian company to put up a 25,000 capacity edifice that will help Ghana host the World Economic Forum and other equally important events which will rake in billions of cedis to the country.

The 25,000 capacity convention centre will be completed by the end of 2022. Other projects, including two hotels, will also be constructed.

Thousands of jobs will be created as a result of this development path the Ghana Trade Fair Company is charting, he said.