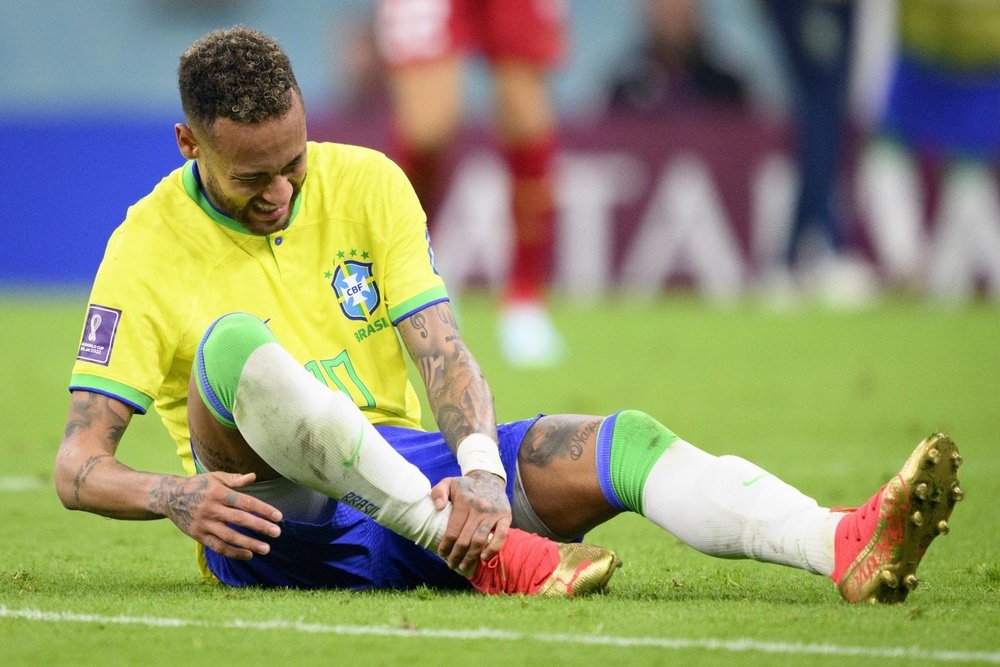 Brazilian striker Neymar should be fine to continue in the World Cup despite limping off with a swollen ankle during his team’s 2-0 victory over Serbia on Thursday, coach Tite said.

“I didn’t see Neymar was hurt. And he had the capacity to overcome this, he even tricked me.”

The Paris St Germain striker, the most expensive player in the world following his record €222 million transfer from Barcelona, played a pivotal role in Brazil’s win in their first game in Group G in Qatar.

He wriggled into the box to pass to Vinicius Jr. to set up Richarlison for Brazil’s opening goal in the second half.

Catch the 2022 FIFA World Cup on SuperSport in 13 languages. Press “Options” on your remote for languages available in your region.

Later, however, he appeared to be in tears as he left the pitch with a visibly swollen ankle.

That was reminiscent of the back injury which put Neymar out of the World Cup on home soil in 2014.

Match winner Richarlison, who scored a spectacular swivelling overhead volley for Brazil’s second goal, said he had spoken to his teammate to check on his injury.

“It seems he has a hurt ankle and I told him to put a lot of ice on it to recover as soon as possible to have him 100 percent at the next match. When I get to the hotel, I’m going to go and see how he’s doing,” he said.

Richarlison has now scored nine goals in his last seven games for Brazil and is oozing confidence.

“As our professor Tite has said ‘I am smelling goals’!” he said. “At halftime, I told my colleagues I needed a ball and if I got it, I would score. And that’s what happened.

“We had a beautiful victory and now we have another six games to reach our goal.” 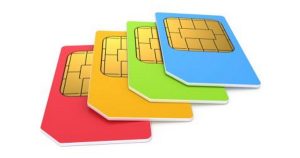 High Court throws out case against re-registration of SIM Cards 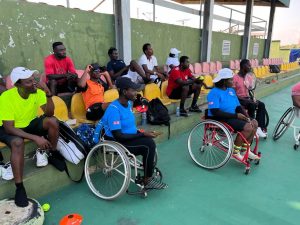 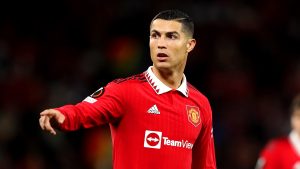 Manchester United announced Tuesday that it has parted ways with star Cristiano Ronaldo, adding in a statement that the departure is “by mutual agreement, with 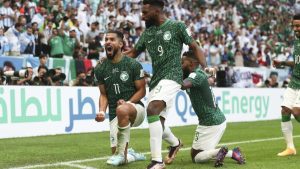