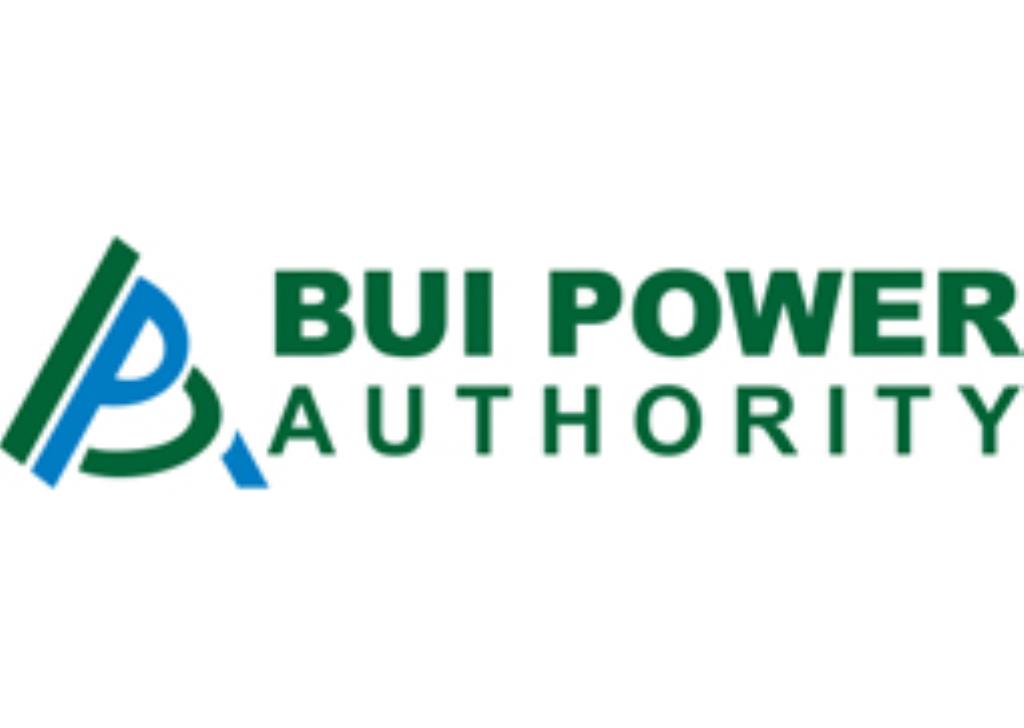 The Bui Power Authority (BPA) has rejected claims by two former Ministers who served in the John Mahama administration that the Authority signed a take or pay agreement with the Electricity Company of Ghana (ECG).

Both former Minister for Finance and Deputy Minister for Power, Seth Terkper and John Jinapor had suggested that the Bui Dam and other agreement signed under the New Patriotic Party era were on “take or pay” basis.

However, the Authority in a statement clarified that contrary to what the two Ministers had suggested, the Authority signed a “take and pay” agreement and not a “take or pay” one.

“We wish to unequivocally state that the PPA between the BPA and the ECH is a ‘Take and Pay’ agreement and not a ‘Take or Pay agreement as being asserted by the two former Ministers.

“Indeed, the Section 3 of BPA’s PPA with the ECG (Scope of Agreement) states that the seller (BPA) shall within the terms of the Agreement, supply and sell energy to the Buyer (ECG), and the Buyer shall take and purchase energy from the Seller under the conditions established’…It is therefore misleading for the two former Ministers to suggest that the arrangement was a Take or Pay agreement instead of Take and Pay,” a statement signed by CEO, Fred Oware said.

The Authority also disputed claims by the former Deputy Minister that suggested that the Bui Generation Station does not generate beyond 140MW
“Bui dam has never supplied more than 140MW. Bui dam at best does one which is 140,” Jinapor is quoted as saying.

“This is also inaccurate. All the Units, totalling 404MW, have always been available at all times except on planned maintenance periods. The dependable capacity for the Bui GS as stated in the 2019 Electricity Supply Plan is 360MW with a projected annual energy generation of 660GWh (based on reservoir elevation at the beginning of the year and inflows during the flood season).

“However, the capacity to be dispatched at any plant is the sole prerogative of the system dispatcher, GRIDCo, taking into consideration the dependable capacity and projected generation for a particular year. It is instructive to note that in 2018, BPA generated 960GWh against the planned 660GWh.

“We wish to state categorically that on several occasions we have generated in excess of 360MW as records available at the System Control Center would confirm. We therefore find the former Deputy Minister’s statements regrettable, “the statement concluded.