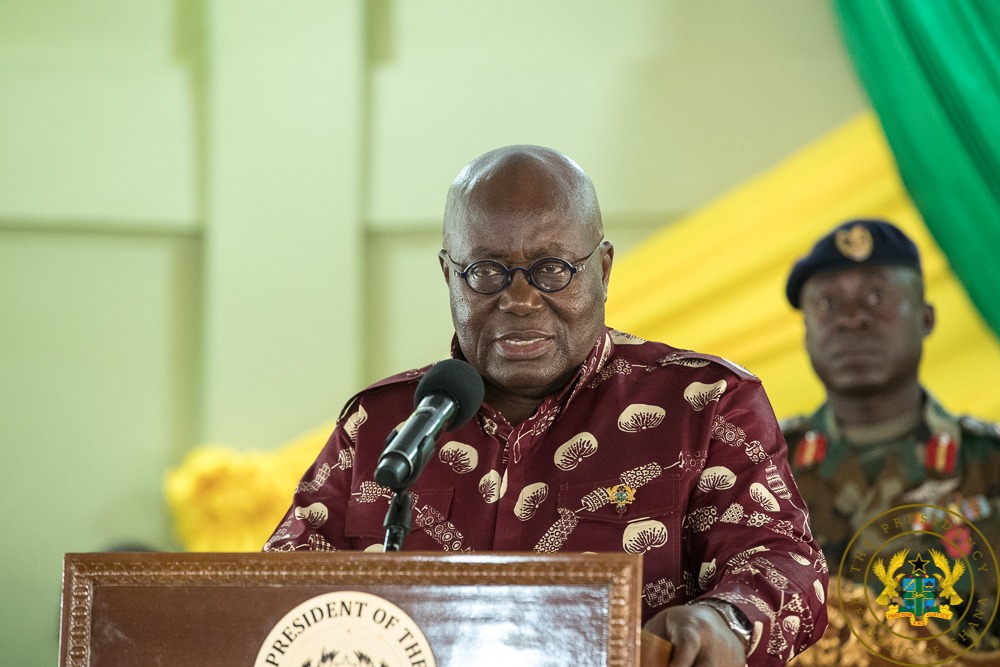 The President of the Republic, Nana Addo Dankwa Akufo-Addo, says the 3-year Business Regulatory Reform Programme introduced by his government will stimulate the growth and development of the private sector, and improve the business atmosphere in the country.

According to President Akufo-Addo, these reforms will complement and reinforce the strong measures that have been implemented for financial and economic stabilization, as well as position Ghana strategically to take maximum advantage of the African Continental Free Trade Area.

Speaking at the maiden edition of the CEOs Executive Forum, at La Beach Hotel, the President stated that his Government’s policy approach to supporting the growth of the private sector in Ghana has been anchored on four (4) key priorities namely, Stabilizing the Macro-Economy, Executing a Financial Sector Reform Programme, Introducing Pro-Business Policy and Programme Interventions under the Ten Point Plan for Industrial Transformation, and Implementing a Comprehensive Business Regulatory Reform Programme.

According to him, With a stable macroeconomic environment enabling businesses to plan with certainty, invest and thrive, it comes as no surprise, therefore, that, today, Ghana is the leading recipient of foreign direct investment in West Africa.

He said, his government will continue to demonstrate its commitment and determination to ensuring the stability of the macro-economy.

Currently, it is reported that, the Bank of Ghana, recording a profit after tax of GH¢1.67 billion, representing year-on-year growth of 36.3%, compared with 21.7% in the same period last year.

He told the CEOs gathered that he has asked the Governor of the Bank of Ghana to interrogate the issue of high interest rates in Ghana, and how the problem could be addressed to enhance the competitiveness of the private sector.

Thirdly, President Akufo-Addo indicated that Government has embarked on a comprehensive programme for industrial transformation based on 10 pillars. These include the One District One Factory Initiative, the Stimulus Package for Distressed Companies, the development of new Strategic Anchor Industries to diversify the economy, the establishment of Industrial Parks and Special Economic Zones, and the promotion of the SME Sector.

He has called on the CEO’s to partner government in this regard to help build an industrial Ghana.