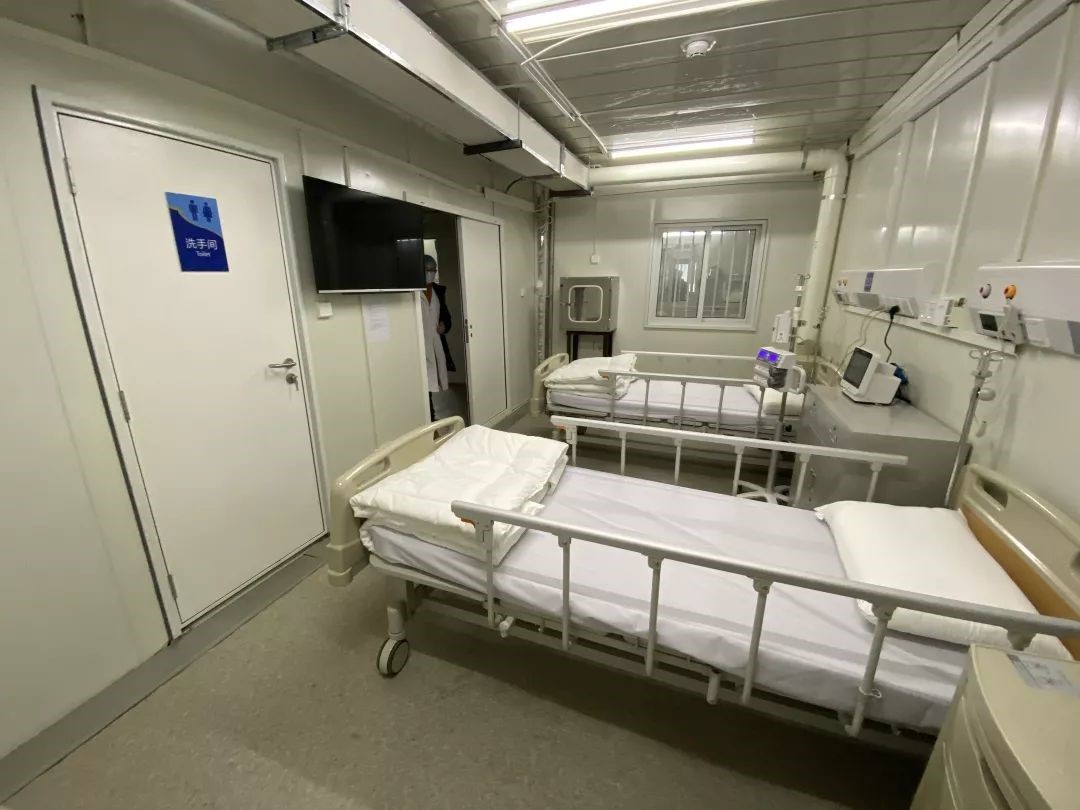 A Ninety Million (90,000,000) Euro finance agreement has been broken for the construction of an Ultra Modern Four Hundred Beds (400) Regional Hospital to replace the current existing Tema General Hospital.

This has been approved by Parliament scheduled to take off this year, 2020.

The Member of Parliament for Tema Central, Hon. Kofi Brako, who made a strong case for government to take a critical look at the redevelopment of the Tema General Hospital disclosed this in a brief interaction after the agreement was passed by Parliament in March 2020.

The Facility which is part of the Government of Ghana Health Sector Policy to bridge the gap in healthcare infrastructure and also achieve the third Sustainable Development Goal (SGD 3).

Hon. Kofi Brako who could not hide his excitement for the project he has lobbied for his Constituency disclosed that, the new Regional Hospital when completed in two years would provide functional areas such as Cardiology, Ophthalmology, Urology, Gynaecology, Orthopaedic, Dentistry and Dialysis Units.

More to this, he said the public Health Department would comprise of a hundred (100) seater Outdoor Educational Area, Seven (7) Antenatal Consulting Rooms, Six (6) Theaters and a Eight (8) bed ICU and Other Isolation rooms.

The new facility to be constructed by the EDC of Isreal would also have an ultramodern Pharmacy Unit, Physiotherapy Unit, a Morden Laboratory with Chemistry, Virology, Pathology, Haematology and Biochemistry rooms.

Other supporting facilities would be an imaging area with MRI, CT scan, X Ray rooms, Ultrasound, Fluoroscopy and a Mammography areas.

The entire project according to Hon Kofi Brako was part of One Hundred and Forty Million Euros (140,000,000) financial agreement between Ghana Government represented by the Ministry of Health and the EDC of Isreal for the construction of the Tema, Nkoranza, Dormaa and the Central Medical Stores and Ancillary Facilities.

“It been along journey of intense lobbying as a legislator and representative of the people of Tema Central for this redevelopment of Tema General Hospital to become a reality and I know the people
of Tema would be happy as we prepare to cut sod for this important infrastructure”
He said.

The Tema General Hospital which was built in 1954 to cater for workers who constructed the Tema Harbour, was later handed over to Government for public use.

It is the biggest Healthcare Facility in the Tema Metropolis but currently in a critical dilapidated state.