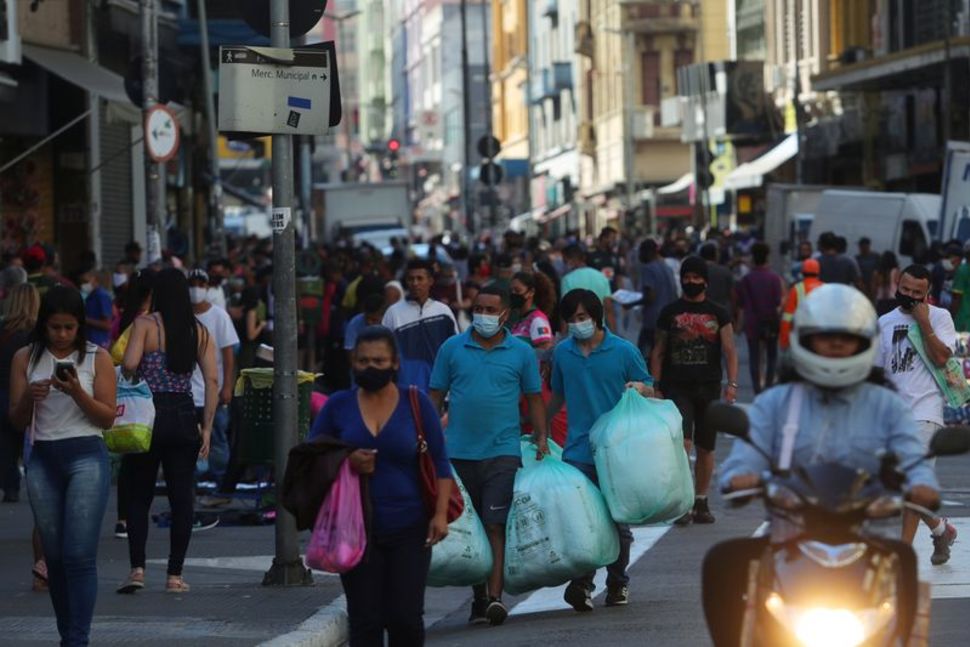 Brazil has become the second country, after the US, to register more than 50,000 deaths from Covid-19.

It comes amid growing political tension and just days after the country confirmed more than one million coronavirus infections.

Graphs of Brazil’s deaths and infections show a continuing climb.

The World Health Organization (WHO) has also recorded the biggest one-day increase in cases globally, with most of the new infections in the Americas.

The decision of Brazil’s far-right President Jair Bolsonaro to oppose lockdowns and focus on the economy has been hugely divisive.

Two health ministers – both doctors – have left their posts as deaths and infections have surged. The First was sacked by Mr. Bolsonaro, the second resigned after disagreeing with the president.

On Sunday, Brazil’s health ministry announced that 641 more deaths had been registered in the past 24 hours, taking the total to 50,617. Over the same period it also registered more than 17,000 new infections.

Brazil has recently been recording about 1,000 deaths a day, although figures at weekends tend to be lower. Many experts believe the lack of testing nationally – some of them say the level is 20 times less than needed – suggests the overall figures could be considerably higher.

The northern states of Amazonas, Pará and Ceará have seen more than 12,000 deaths in total, but it is São Paulo and Rio de Janeiro that have seen the biggest spikes, now standing at 12,500 and 8,800 fatalities respectively.

Regionally, the WHO says that, of the 183,000 new cases reported globally in 24 hours, more than 60% were from North and South America.

Mexico, Peru and Chile have been particularly badly hit, aside from the US, and on Sunday Argentina passed 1,000 deaths.

Latin America and the Caribbean now have more than two million infections.