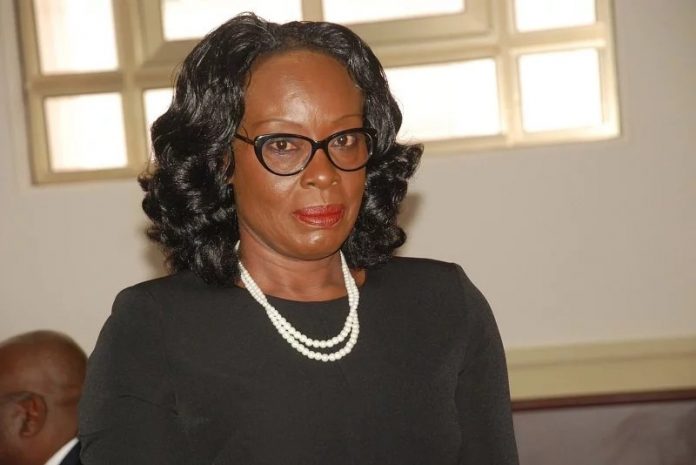 Public officers who are found guilty of corruption under the amended Criminal Offences law could face up to 25 years in jail.

Section 260 of the memorandum that accompanied the bill stipulates that a public officer who fails a set of accountability requirements could be jailed between 12 to 25 years.

The amended law, which was passed last week, is awaiting presidential assent to become effective.

It provides generally for the rules of punishment for offences described as a first degree felony, second degree felony and a misdemeanor. A distinct category of offences under the new law is the proposal for a term of imprisonment not exceeding twenty-five years for corruption which was categorised as misdemeanors under the old law.

The amended law reiterates existing offences under various provisions of the previous law but substitutes the relevant provisions by providing specifically for stiffer penalties to bring them within the category of a first-degree or second-degree felony.

The amending provisions also stipulate the minimum and maximum thresholds. The thresholds serve as a yardstick to guide judges in the determination of the term of imprisonment to impose.

Corruption, undoubtedly, constraints the economic growth of a country as it reduces revenue to the state and distorts economic development by rewarding the dishonest rather than the most competent, the report states.