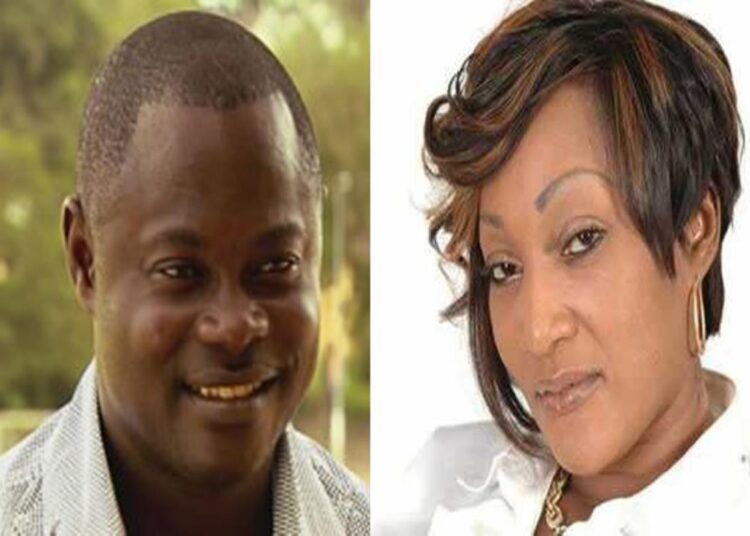 Gloria Appiah’s petition to the Appeals to be given Odartey Lamptey’s seven-bedroom East Legon mansion as part of her alimony was thrown out.

In June 2017, the Accra High Court Justice Cecilia Don-Chebe Agbevey who put finality to the winding legal battle ordered the estranged wife to vacate Odartey’s seven bed-room mansion in East Legon but must settle her with alimony of GHC 200,000.00, a car and Odartey’s four-bedroom house located in Dome.

The Ex-wife struggled to come to terms with the ruling, appeal for a review of the verdict with the aim of getting Odartey’s mansion as part of her entitlements but unfortunately, her appeal to own that large imposing residence has been thrown out by the Appeals Court.

All three judges who sat on the appeal ruled in favor of the ex-star and have asked Gloria to move out as soon as possible.

Odartey Lamptey speaking in an interview after the court ruling said, “I feel happy now because it’s been over seven years of legal battle but I thank God that finally her appeal against me has been thrown out and the court has ordered her to evacuate from my mansion. It has not been easy at all but I thank The Lord Almighty for a battle well fought. I thank my lawyers, Kizito Beyuo & Iris K. Aggrey-Orleans for a great job.”

He added that he wishes no one goes through what he was subjected to by his ex-wife.

“It’s my prayer that nobody experience this kind of situation because it can easily ruin your life,” Odartey disclosed in an interview.

In 2013, reports emerged that DNA tests had uncovered the fact that the couple’s three children were not indeed fathered by the former World’s best juvenile player.

The impasse emanated from when Gloria wanted Nii Odartey Lamptey to send ‘their’ first daughter abroad to further her studies at a cost of £26,000 a year for three years.

Nii Odartey Lamptey then objected, citing the fact that the expense was too much and recommending that his daughter schools in Ghana for her University education.
Gloria was reportedly incensed by her husband’s stance and filed for divorce.

Nii Lamptey initially agreed to the divorce but delayed in his response because he reportedly suspected his wife of alleged infidelity.

The former midfielder, who represented Ghana at 1992, 1994 and 1996 African Nations Cup tournaments, secretly took samples from the three children and did a DNA test, which reportedly revealed that none of three girls were fathered by him.

Gloria demanded 50% of Nii Odartey Lamptey’s estate and other properties which he hotly disputed by asking the High Court to allow the DNA results to be entered in evidence. 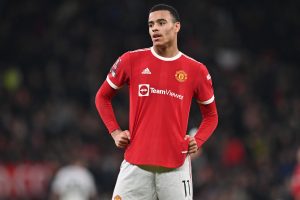 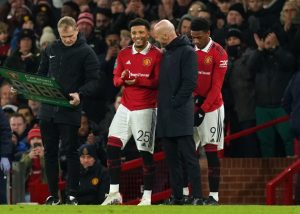