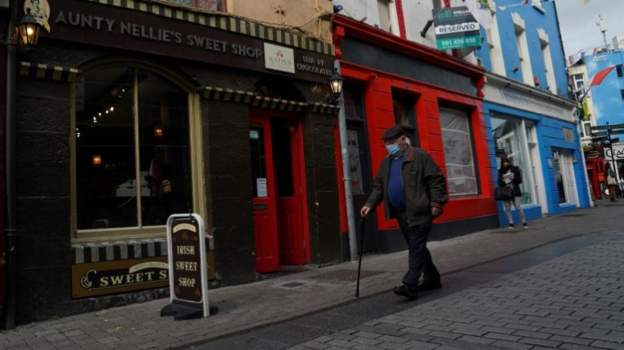 Under the new rules people should remain in their own county and work from home unless absolutely necessary.

But the government has rejected advice from the public health emergency team NPHET to go further and impose the maximum level five restrictions.

Mr Martin said doing so could have “severe implications” and would put hundreds of thousands of jobs at risk.

“If we all act now we can stop the need to go further, with introducing level four and five restrictions,” he continued.

The opposition is expected to question the government’s decision not to act on the NPHET advice later on Tuesday.