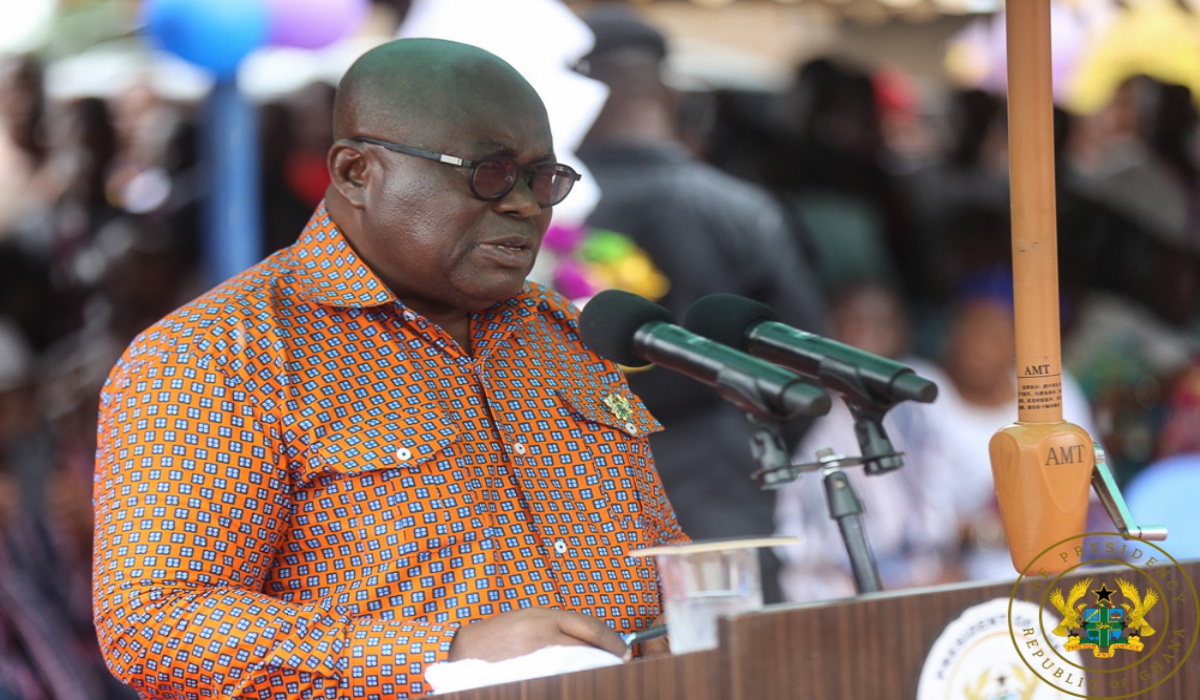 “Election Of MMDCEs Will Take Place Only With Broad, National Consensus” – President Akufo-Addo

The President of the Republic, Nana Addo Dankwa Akufo-Addo, has assured that he will continue to work for an extensive, national consensus to be reached on the ramifications of Article 55(3) of the Constitution, which currently bars political parties from involvement in district assembly elections and local government.

According to President Akufo-Addo, one primary goal of the 1992 Constitution is to decentralize the structure of governance in Ghana, so that government would be brought closer to the people, with one fundamental barrier to its realization being the repeal of article 55(3).

Addressing the nation on Thursday, 28th April 2022, the day commemorating the 30th anniversary of the holding of the Referendum, which approved the 1992 Constitution, the President stated that the attempt he made in 2019 to repeal article 55(3) provision, and allow for the participation of political parties in local government, was aborted because of the lack of a broad national consensus, when the opposition NDC signaled its inability to back the repeal.

“It was and continues to be my view that the repeal or modification of an entrenched clause of the Constitution should attract widespread support to make it acceptable and healthy for the body politic. We should further bear in mind the strong attachment of the Ghanaian people to multi-party democratic elections. On the average, the turnout for national elections in the 4th Republic has been seventy-two percent (72%), one of the highest in the world, whilst the turnout for the allegedly non-partisan local government elections has always hovered around thirty percent (30%),” he said.

The President continued, “I have said it before, and I will repeat it. I will continue to work for an extensive, national consensus on this issue, and should such a consensus be attained for the repeal of article 55(3) of the Constitution, and an agreement reached for political parties to participate in and sponsor candidates for election to district assemblies, at any point during my remaining tenure of office as President of the Republic, the matter will be brought back again to the front burner of our public discourse for the necessary action. I am hoping that, after completing the necessary consultations, I will, shortly, be in a position to announce a way forward on this important matter.”

On the occasion of the 30th anniversary, he reiterated his strong belief in the values and principles of the Constitution that emerged from the Referendum and in the indigenous democratic heritage of Ghana, and called on all Ghanaians, also, to assert vigorously this same belief.

“We should never forget, though, that the Constitution is a “Living Document”, and, so whenever circumstances require it, we should be prepared to make the necessary amendments to it to reflect the needs of contemporary and future times,” the President added.