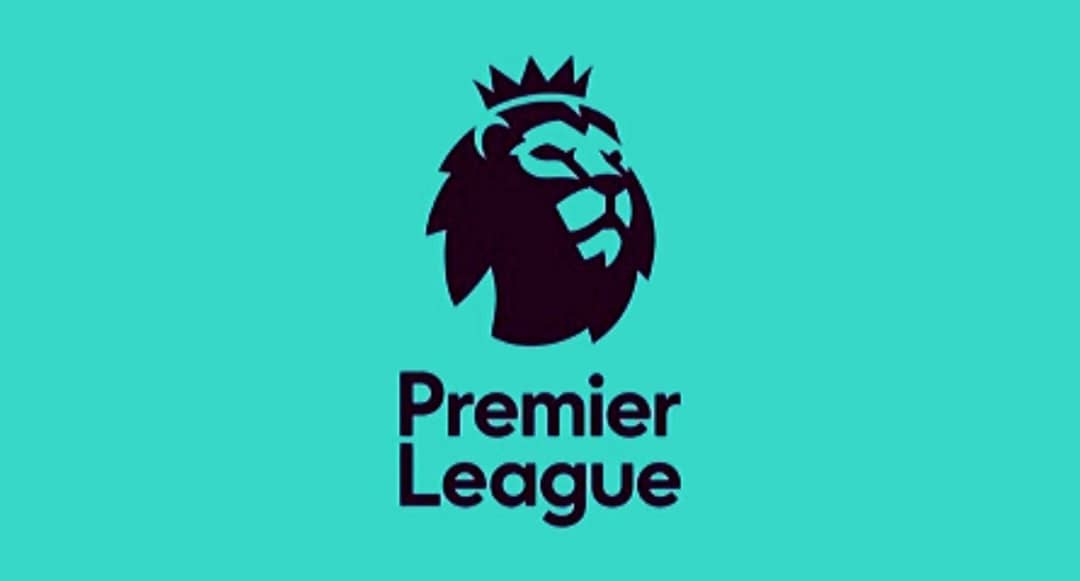 Premier League clubs remain committed to finishing the 92 remaining fixtures of the current season but did not discuss a deadline by which play must resume at a meeting on Friday.

Clubs were expected to debate a 30 June deadline to resume play but instead discussed “possible scheduling models”.

The Premier League said it “remains our objective” to complete matches but currently “all dates are tentative”.

The league has been suspended since 13 March due to the coronavirus pandemic.

It is understood some clubs expected to discuss the proposed 30 June deadline at Friday’s meeting but it was decided now was not the right time to do so.

“We are actively engaging with stakeholders, including broadcast partners, and our aim is to ensure we are in a position to resume playing when it is safe to do so and with the full support of the government. The health and wellbeing of players, coaches, managers, club staff and supporters are our priority and the League will only restart when medical guidance allows.

“Today’s shareholders’ meeting provided an opportunity to discuss possible scheduling models. It remains our objective to complete the 2019-20 season but at this stage all dates are tentative while the impact of Covid-19 develops.”

Earlier this month the Premier League said play will only resume when “it is safe and appropriate to do so” and the number of coronavirus deaths in the UK has since risen to more than 12,000.

On Thursday, the government issued a further three-week lockdown to ensure social distancing and manage the spread of the virus.

When and how football resumes has been widely debated across the sport as clubs face up to financial difficulties and the logistical issues caused by a late finish to the season.

The contracts of numerous players expire on 30 June, including those of Chelsea midfielder Willian and Tottenham defender Jan Vertonghen.

If the season is extended beyond that date there is a possibility clubs will lose players before fixtures are concluded.

World governing body Fifa is aware of the problem and is looking at alternatives such as rolling contract extensions.

The 30 June date is also an issue for clubs around agreed changes in kit manufacturers. Liverpool are due to change shirt manufacturers from New Balance to Nike, while Watford and Newcastle are also set to use new suppliers.

In a BBC Sport vote on how the season should be dealt with 39% of respondents wanted to ‘declare the season null and void’, with 28% opting to ‘finish the season no matter how long it takes’.

Uefa has pleaded for leagues to give them time to return with their own proposals for ending the season across Europe.

European football’s governing body will meet next week to further discuss plans which include potentially using the Champions League final to end the 2019-20 season on 29 August.

Lower down the football pyramid in England, the EFL has sent a letter to clubs recommending they return to training on 16 May at the earliest.

The EFL has not discussed a league restart date with the government but told clubs: “Our planning needs to be agile enough to allow us to be as prepared as possible for a start at relatively short notice.”