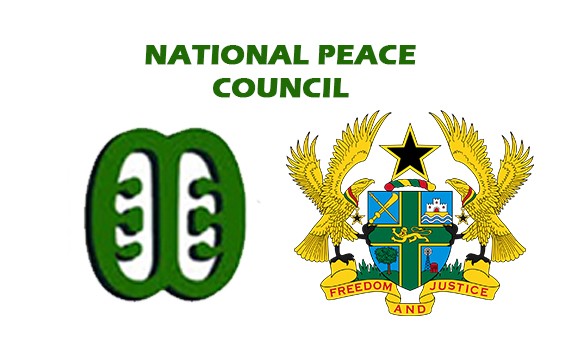 The Executive Secretary of the National Peace Council (NPC), Mr George Amoh, has urged the Electoral Commission (EC) to ensure that nearly all eligible Ghanaians register for the elections.

With barely six months to the elections, George Amoh said building consensus and finding an amicable solution to any differences regarding the voter registration exercise was crucial.

Speaking in an interview with the Daily Graphic, George Amoh said no Ghanaian should be disenfranchised in the forthcoming elections.

“It is important that we ensure that every Ghanaian is given the opportunity to register and participate in the 2020 elections. Nobody should be disenfranchised due to someone’s error or inaction,” he said.

He said he was aware that some Ghanaians had registered for the Ghana Card but were yet to take possession of them.

George Amoh appealed to the EC and other political parties to revive the Inter-Party Advisory Committee (IPAC) to help build consensus on the country’s electoral issues.

He said the IPAC had been and would continue to be a source of consensus building among all the political actors, including the EC.

He also advised the EC to open up to all its partners although it (EC) had the final say in the ultimate decision process.

George Amoh, however, appealed to political actors to respect the mandate of the EC in the country’s electoral management process.

He mentioned that although political parties and other bodies might not agree with the work of the EC, it was important that the constitutional body was given the needed respect.

George Amoh said inasmuch as the Constitution had empowered the Executive, the Legislature, Judiciary and other bodies with certain functions or roles, Ghanaians must learn to accept these roles even if they disagreed with some of the work or decisions of such bodies.

He reiterated the need for all the stakeholders to respect and support the EC to deliver on its mandate for a successful 2020 elections.