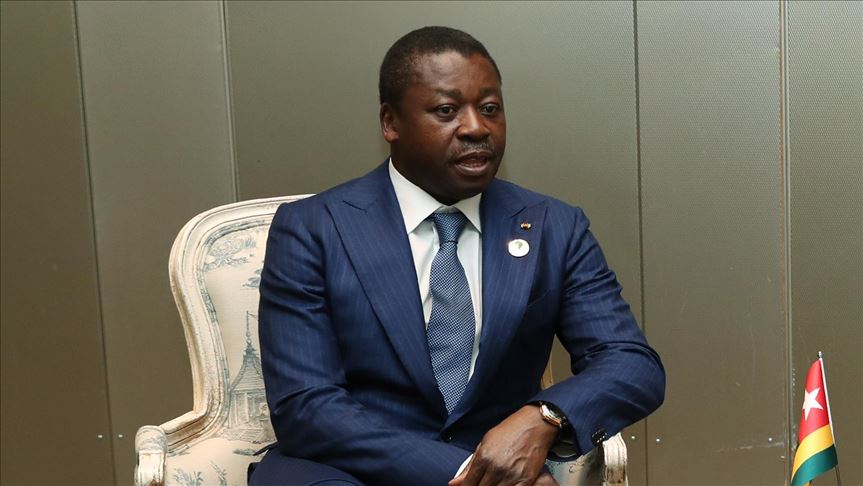 Togo’s President Faure Gnassingbe has been re-elected for a fourth term, the national electoral commission has declared, extending his 15-year rule and a family dynasty that began when his father took power in a 1967 coup.

The incumbent leader took 72 percent of the vote share in the first round of the presidential election, according to preliminary results from the commission on Monday, ahead of his closest rival and former prime minister Agbeyome Kodjo with 18 percent.

The final results are expected to be announced by the Supreme Court in coming days.

If confirmed, the result gives Gnassingbe five more years in power, a blow for opposition protesters who have taken to the streets in recent years, calling for him to step down.

In May, he oversaw an overhaul of the constitution that allowed him to run this year – and potentially remain in office until 2030.

Gilbert Barawa, minister of public functions and a strong supporter of the president, described the result as “an unprecedented score” for the president, who was elected with 58 percent of the vote five years ago.

Hours before the official results were announced, Kodjo, who was prime minister under Gnassingbe’s father, had declared his own victory as “democratically elected president” with between 57 and 61 percent of the vote.

He promised to form his own “inclusive government in the coming days”, accusing authorities of using ballot stuffing and fake polling stations to skew the results in the incumbent’s favour.