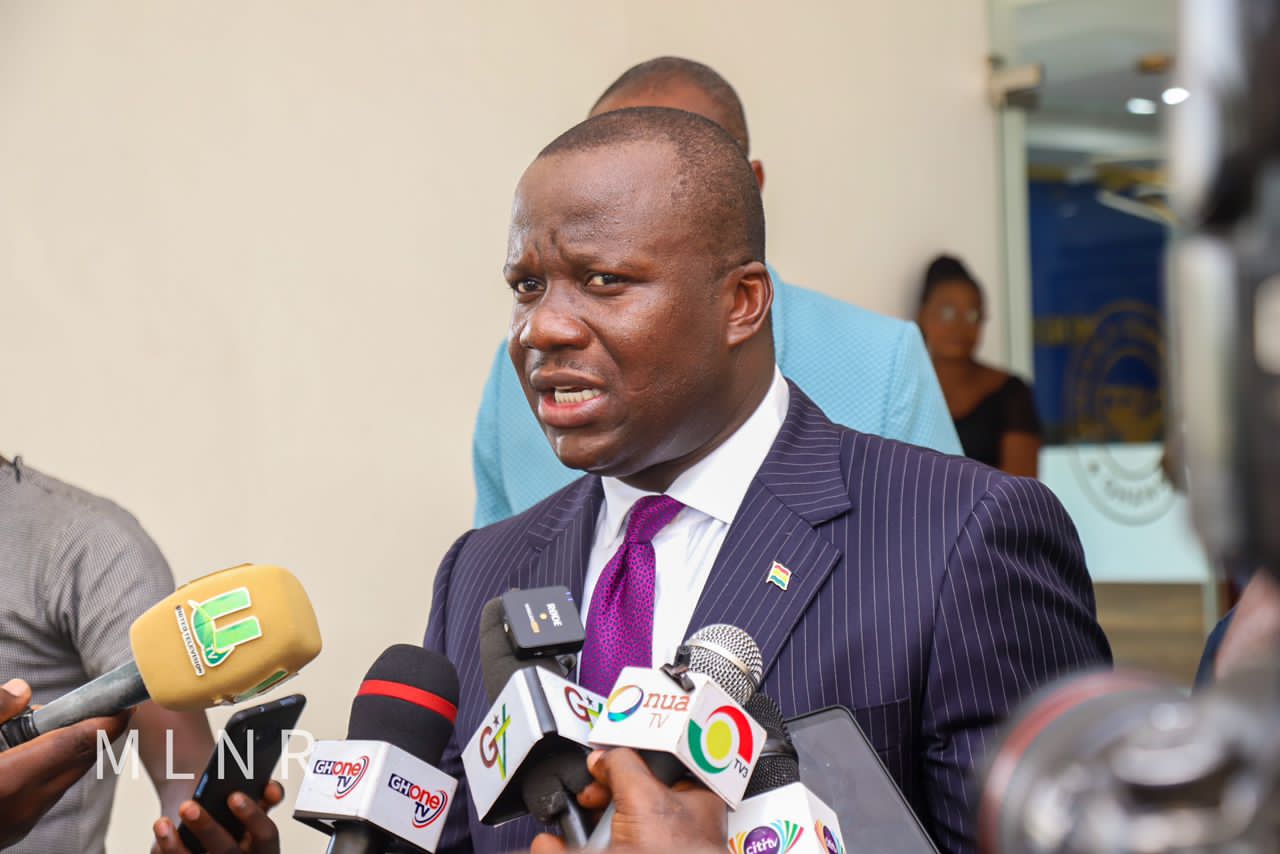 A control centre to monitor and track all earth-moving equipment operating in the small-scale mining sector has been inaugurated in Accra.

Also referred to as the Control Room, the centre would also be used in tracking vehicles transporting explosives to mining sites across the country.

Minister of Lands and Natural Resources, Samuel Abdulai Jinapor, who inaugurated the facility yesterday, said, the centre was part of the innovative measures by the government to sanitise the small-scale mining sector.

He stated that the establishment of the centre was a result of recommendations by a Committee put together to help improve safety in the mining sector following the Appiatse disaster earlier this year.

He said the faculty was built by the Minerals Commission in partnership with the University of Mines and Technology with the technology to provide accurate and timely information on all earth-moving equipment in the country.

Mr Jinapor noted that the centre would enable effective checks on excavators which were being used as an enabler of illegal mining activities.

“The center is among the many measures we have put in place in strengthening the sanction regime for people who engage in illegal mining. These are systematic interventions to deal with this age-old problem of illegal small-scale mining,” he said.

Conceding to the existence of challenges in the small-scale mining sector, the Minister said, that innovations like the control centre were indicative of the government’s resolve to fight against illegal mining.

He indicated that data collected during the registration of all earthmoving equipment by the various Metropolitan, Municipal and District Assemblies (MMDAs) would enable the Minerals Commission to undertake the monitoring and tracking exercise.

“This centre is a game changer in dealing with illegalities in the small-scale mining sector. We can now track effectively vehicles moving explosives to the mining site and all earthmoving equipment.

The registration of all earthmoving equipment was given to give the commission data on the equipment that could be used in the tracking,” Mr Jinapor added.

He said it would complement the other various interventions including Community Mining Scheme, the Operation Halt II taskforce, and the protection of River bodies by River wardens, aimed at curtailing the excesses in the small-scale mining sector and developing it further

Chairperson of the Board of the Minerals Commission, Barbara Oteng Gyasi said the Commission, as part of efforts to prevent incidents like the Appiatse explosion, developed technological innovation that would safeguard and grow the sector.

Martin Ayisi, Chief Executive of the Minerals Commission, said the establishment of the control centre was in line with Minerals and Mining (Local Content and Local Participation) Regulation, LI 2431 (2020).