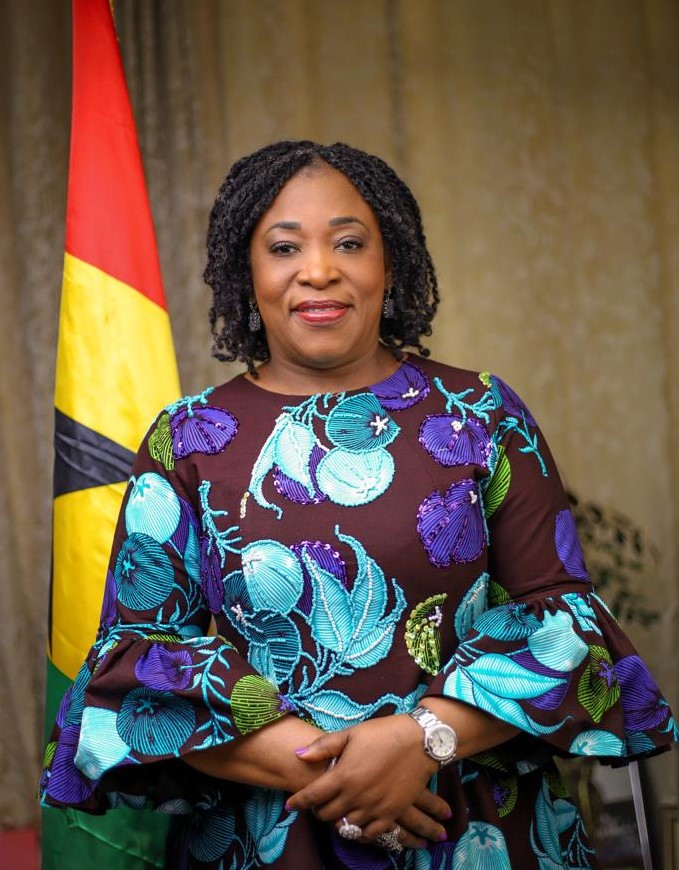 Foreign Minister To Celebrate Rights Of The Child In Brussels

The Minister of Foreign Affairs and Regional Integration, Hon. Shirley Ayorkor Botchwey, will participate in a High-Level Conference to celebrate the 30th Anniversary of the Convention on the Rights of the Child (CRC).

The celebration is slated for Wednesday, 20th November, 2019 in Brussels, Belgium.

The Hon. Foreign Minister was invited by the Chair of the European Parliament’s Subcommittee on Human Rights, Maria Arena, to participate in the celebration.

She is expected to arrive in Brussels, Belgium on Tuesday night, November 19, 2019.

Expected to serve as the Guest of Honour for the Brussels ceremony is the Queen of the Kingdom of Belgium and Honorary President of UNICEF-Belgium, Queen Mathilde.

Hon. Ayorkor Botchwey will be part of a high level panel discussion on the topic “Every child has the right to dream”.

Among the issues to be discussed during the session are: protecting the rights of the child in an ever-changing digital world: threats and opportunities; addressing the changing nature of armed conflict and its impact on children’s rights and future, as well as mainstreaming of a child- rights approach in all development planning and implementation globally.

During the discussion, the Hon. Ayorkor Botchwey is expected to point out Ghana’s commitment to institutionalize the Rights of the Child, which was further demonstrated when the country’s Legislature passed the Children’s Act into law in 1998.

The Children’s Act, among others, provides for the rights of the child and protects children from exploitative labour and child marriages.

Ghana made history by becoming the first country in the world to sign and ratify the Convention on the Rights of the Child in 1990.