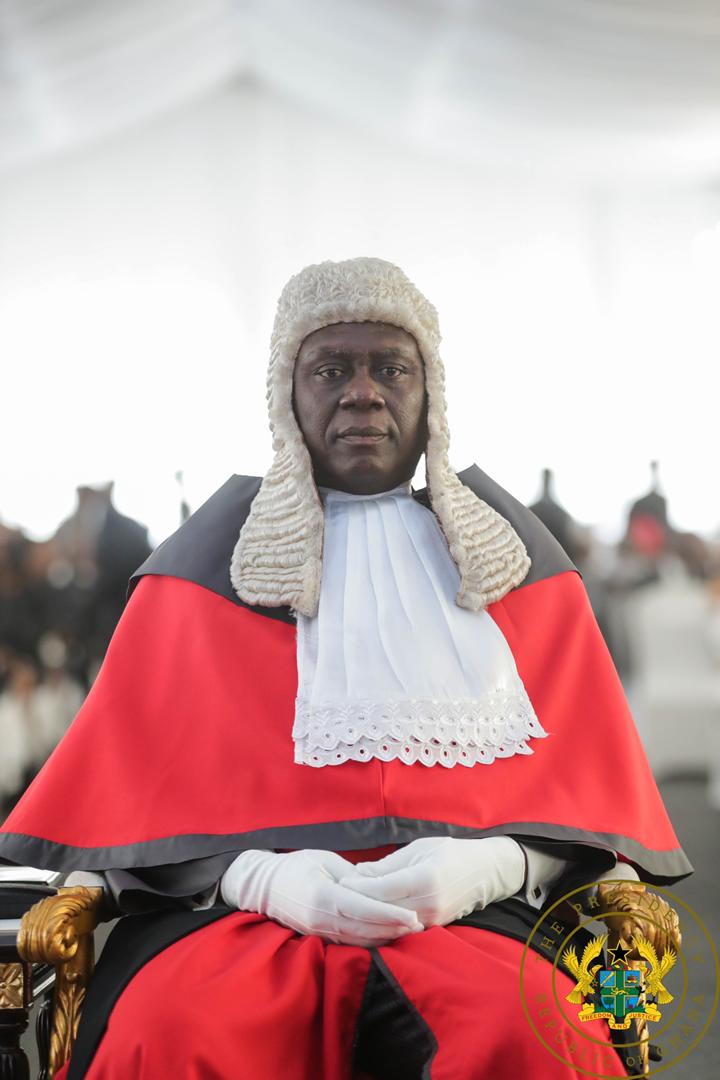 The Ghana Football Association, on behalf of the entire football fraternity, congratulates His Lordship Justice Anin Yeboah, the new Chief Justice of the Republic of Ghana.

We are profoundly proud, but unsurprised by the achievements and the well-deserved elevation of Justice Anin Yeboah.

It was through these remarkable qualities that world soccer governing body, FIFA first appointed him as a member of its Ethics Committee, and later elected him to Chair FIFA’s Disciplinary Commtee. Historic in the sense that our proud compatriot, Justice Anin Yeboah, was the first to be elected to that position following the reforms in FIFA.

Prior to working with FIFA, Justice Anin Yeboah had also served on the Appeals Committee of the Confederation of African Football.

Justice Anin Yeboah has glittered whenever he has worked, and we are confident he will repose the confidence both the Executive and Legislative arm of our government have showed in him.

The GFA wishes Chief Justice Anin Yeboah the very best as he begins this journey.