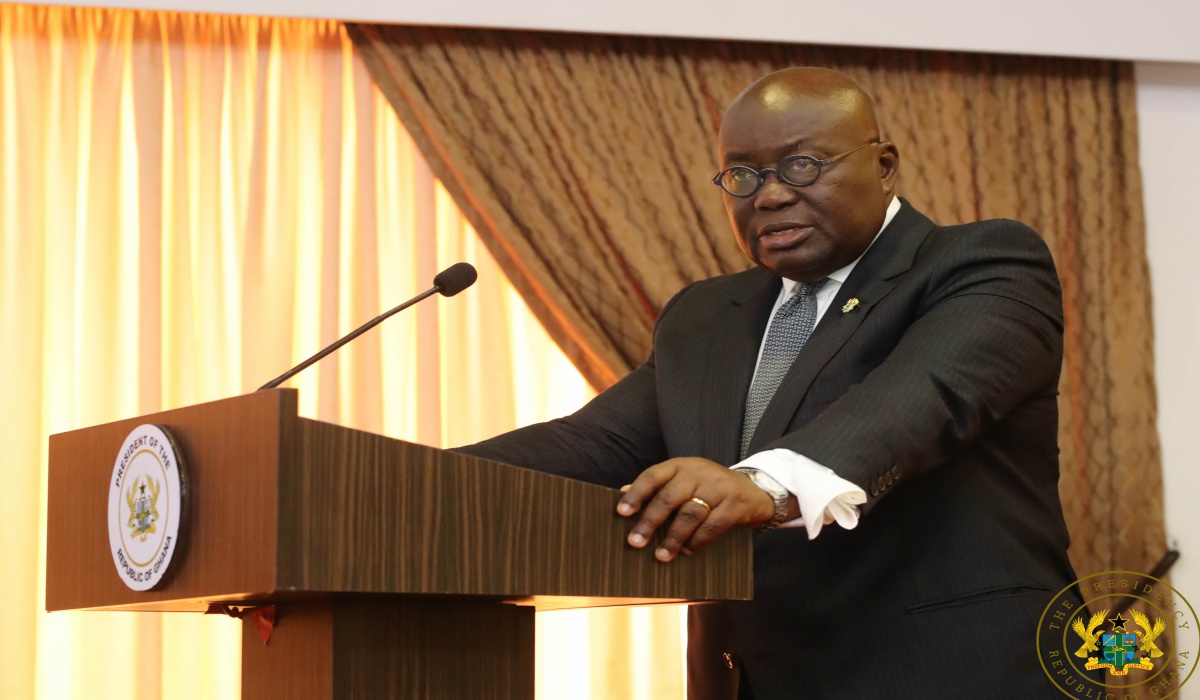 “Ghana Blessed To Have A Listening President” – Council of State

The Council of State says Ghana is blessed to have in the President of the Republic, Nana Addo Dankwa Akufo-Addo, a listening President who takes his advisors seriously, and respects their inputs.

This, according to the Council of State, is based, amongst others, on the expeditious manner the President accepted and implemented the recommendation for a downward revision of the tariff regime at the country’s port of entry, barely six weeks after a meeting at Jubilee House.

The Council also congratulated the President for putting his diplomatic credentials and skills to the full advantage of the country and its people in getting “Ghana selected as the Headquarters of the African Continental Free Trade Area secretariat, beating off formidable competition and challenges from other equally qualified countries.”

These observations were made on Tuesday, 20th August 2019, when the members of the Council of State, led by its Chairperson, Daasebre Otuo Siriboe, honoured an arrangement to meet the President every quarter at the Jubilee House in Accra.

The meeting also discussed observations from engagements with the Electoral Commission, National Commission on Civic Education, and with the Senior Minister on the Ghana Beyond Aid Agenda.

Nana Otuo Sriboe indicated that, at the 27th June 2019 meeting with the Electoral Commission, “the council was happy to observe from their presentation and depth of knowledge that the Commissioners were equal to the task. Indeed, the Council felt vindicated that they had supported the nominations of the right calibre of people for appointment as Commissioners.”

On his part, the President of the Republic Nana Addo Dankwa Akufo-Addo mentioned the Council’s review of activities as “very much in order, and I’m happy about the matters that have engaged your attention.”

On indiscipline and vigilantism, he said “I’m very happy that Parliament co-operated with the Executive to bring the Vigilante law into being. I think it’s an important step that we need to take to address this very matter that has brought you here.”

Calling for stronger institutions, President Akufo-Addo said “my own belief is that, apart from exhortations, we need also to strengthen the institutional arrangements because many of these things that happen are the result of delinquency on the part of the state itself.

“This famous banking scandal, which has engulfed all of us, if the Bank of Ghana had acted responsibly and dealt with some of these issues like it should have been done, we would have never gotten in the situation where we are now. It was lax. As a result, look at the amount of money that the public exchequer on the first phase of the banking scandal; GH¢13 billion had to come from public funds to support the industry and make sure that the funds were secured.”