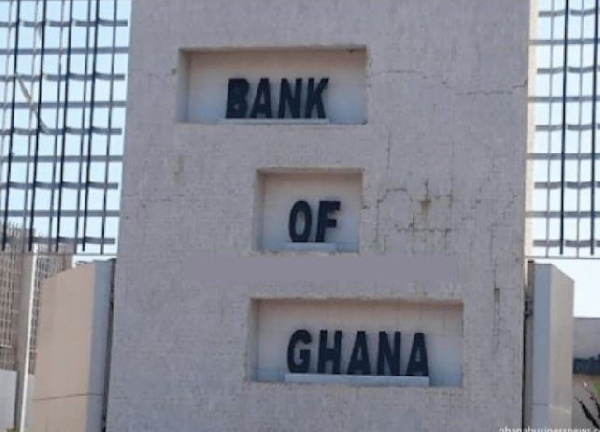 Ghana’s Gross International Reserves at the end of February 2021 was US$8,719.7 billion, providing cover for 4.2 months of imports of goods and services.

The reserve level compares with the end-December 2020 position of US$8,624.4 million, equivalent to 4.1 months of import cover.

Dr. Ernest Addison, Governor of the central bank, who made this known, in  the Monetary Policy Committee for March, released by the Bank of Ghana also said, cumulatively the Cedi appreciated by 0.6 per cent against the US dollar in February 2021, compared with an appreciation of 4.5 per cent in the same month of 2020.

Similarly, real private sector credit contracted by 2.7 per cent compared to a growth of 12.9 per cent over the same comparative period.

Rates on the secondary bond market have also generally declined, except for rates on the five-year bond which increased by 35 bps to 19.9 per cent. Yields on two-year, three-year, six-year, and seven-year bonds declined, while rates on the 10-year, 15-year, and 20-year bonds remained unchanged.