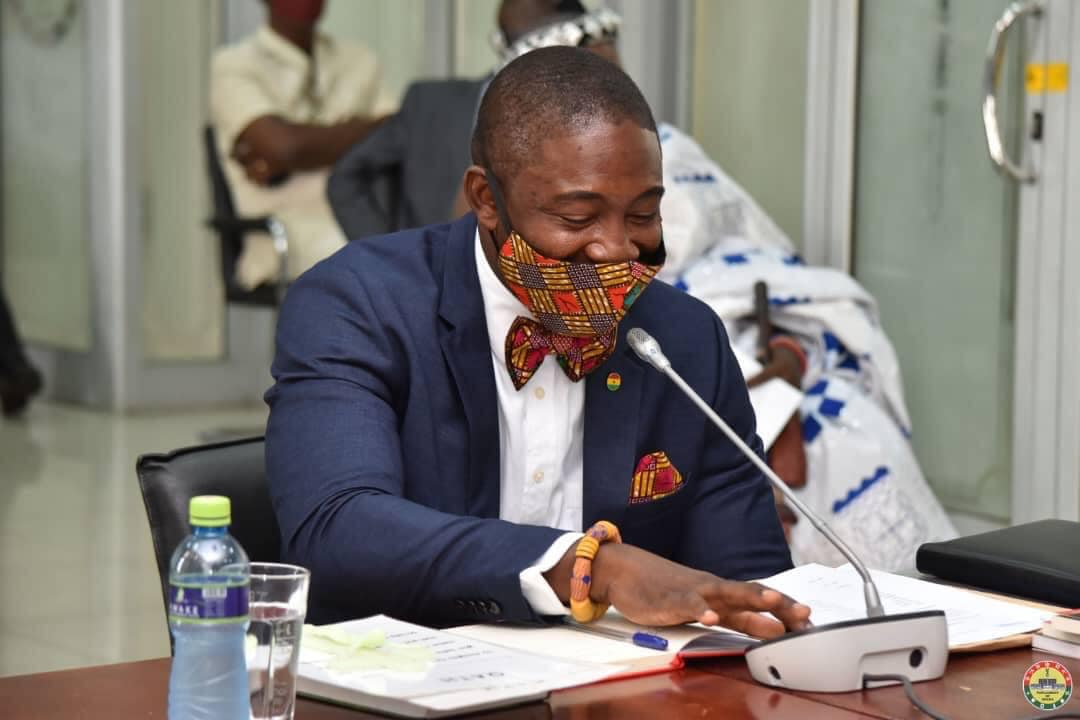 Dr. Bernard Okoe-Boye, deputy health minister-designate, says the partial lockdown of Greater Accra and Greater Kumasi, as well as some measures put in place by the government, is sufficient to manage the spread of COVID-19.

According to the Ledzokuku legislator, the border closure, the mandatory quarantine, isolation and imposition of restrictions on movements, social distancing and handwashing measures have helped to slow the spread of the disease.

He said the growing numbers of the reported cases are largely due to the large numbers of samples that have been taken since the first cases were recorded on March 11 this year and this would have been in the thousands by now if the government had not taken the required measures to stem the rapid spread.

The president’s nominee told Parliament’s Appointments Committee during his vetting that instead of Ghanaians getting worried about the increasing rate COVID-19 cases, “we should rather be encouraged because the patients were diagnosed due to the nation’s aggressive testing programme.”

The Deputy Minister-designate disclosed that the government will support the use of herbal medicines to treat the Coronavirus should they be approved by the appropriate authorities.

President Nana Addo Dankwa Akufo-Addo in a recent reshuffle named the Ledzokuku MP as the Deputy Minister responsible for Health-designate to take over from Gomoa West MP Alexander Kodwo Abban who was moved to the communications ministry.

Dr. Okoe-Boye indicated that though government continues to receive donations to aid its fight against the Coronavirus pandemic, the establishment of a committee to oversee the disbursement of the COVID-19 funds should not be a major priority at this time.

Parliament is scheduled to sit on Friday to consider the report of the Appointments Committee following the vetting.

Meanwhile, Eighty-three persons who got infected with the Coronavirus have recovered from the disease in Ghana. The 83 were part of the 268 confirmed cases under routine surveillance.

An update from the Ghana Health Service (GHS) on Wednesday said the case count in Ghana has also risen to 641. It said one of the cases was recorded in the Adentan Municipality and two each from Ayawaso East and Ayawaso Central Municipalities.

According to the GHS, with the exception of one of the cases from Ayawaso East, all the new cases are asymptomatic. Contacts of the new cases are being listed for follow up. As of 14th April 2020, a total of 50,719 persons had been tested with 641 being positive for COVID-19.