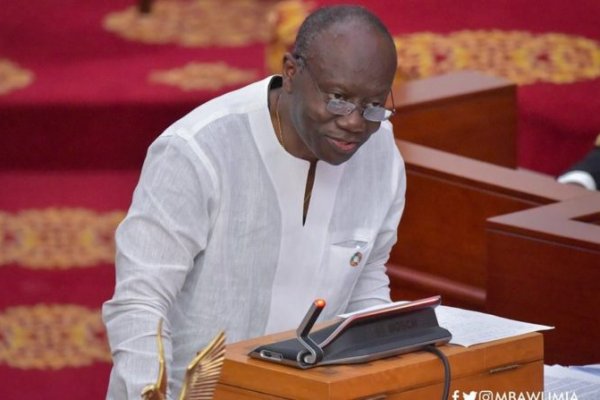 The relief package was instituted by the government in response to the economic and social challenges of the Covid-19 pandemic.

The period for water, which ended in May 2020, would be extended for additional three months while electricity will last for the next six months.

President Nana Addo Dankwa Akufo-Addo, in a compassionate move during the lockdown, announced three months of free electricity for lifeline consumers and 50 per cent rebate for consumers, who went beyond the lifeline threshold.

Additionally, water bills for all Ghanaians for April, May and June were taken up by the Government, following complaints of lack of potable drinking water in communities affected by the lockdown.

The Minister announced the extension of the packages in the mid-year budget review, presented on the authority of President Nana Addo Dankwa Akufo-Addo, to the nation through Parliament, in Accra.

The Minister assured Ghanaians that the Government would continue to put their aspirations first.

“That is also why we further reduced electricity prices by half and completely provided potable water for free for everybody since March this year.

And we will extend it for another three months,” Mr Ofori-Atta said.

“It takes a caring government of the people, and with that, I mean, a Government of all the people, to offer cost-free water to all across the country: representing all domestic and commercial customers in Ghana for three months.

“It takes a caring government to be for the people and for business, large and small, to choose to subsidise electricity consumption by 50 per cent to 4,086,286 households and 686,522 businesses at a cost of ¢1.02 billion in three months.

“And we will extend the coverage for lifeline customers for another three months,” he added. 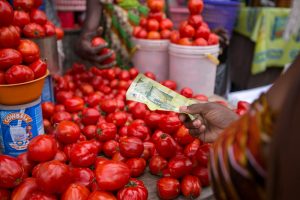 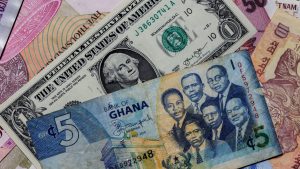