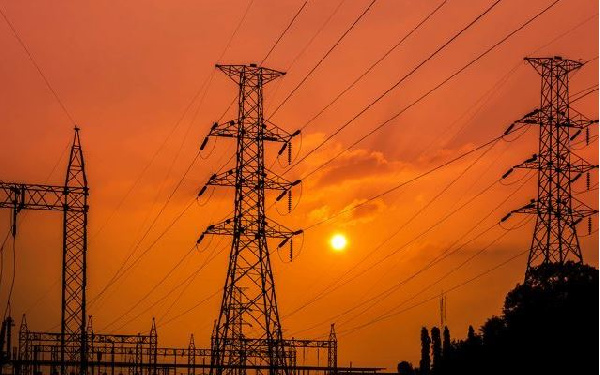 The Chief Executive of the Ghana Grid Company (GRIDCo), Jonathan Amoako Baah, says the blackout experienced in most parts of the country on Tuesday, was due to excess supply of power.

According to him, their thermal plants failed to operate after power being supplied to Côte d’Ivoire was reversed to Ghana’s system.

The power outage affected the Central, Western, Ashanti and Greater Accra regions as well as the Northern parts of the country.

“At exactly 2:37 pm there was a major system disturbance following power from Côte d’Ivoire which led to the disruption of all power plants in Ghana,” Mr. Amoako Baah said.

“This happened when we were exporting about 100 Megawatts from the Ghana system to the Côte d’Ivoire system. All of a sudden Côte d’Ivoire lost their lines to Mali which means that there was over-generation in Côte d’Ivoire and they started exporting power to us.

According to him, the problem, which caused major parts of the country to be darkness for several hours, could not have been anticipated for any rectification