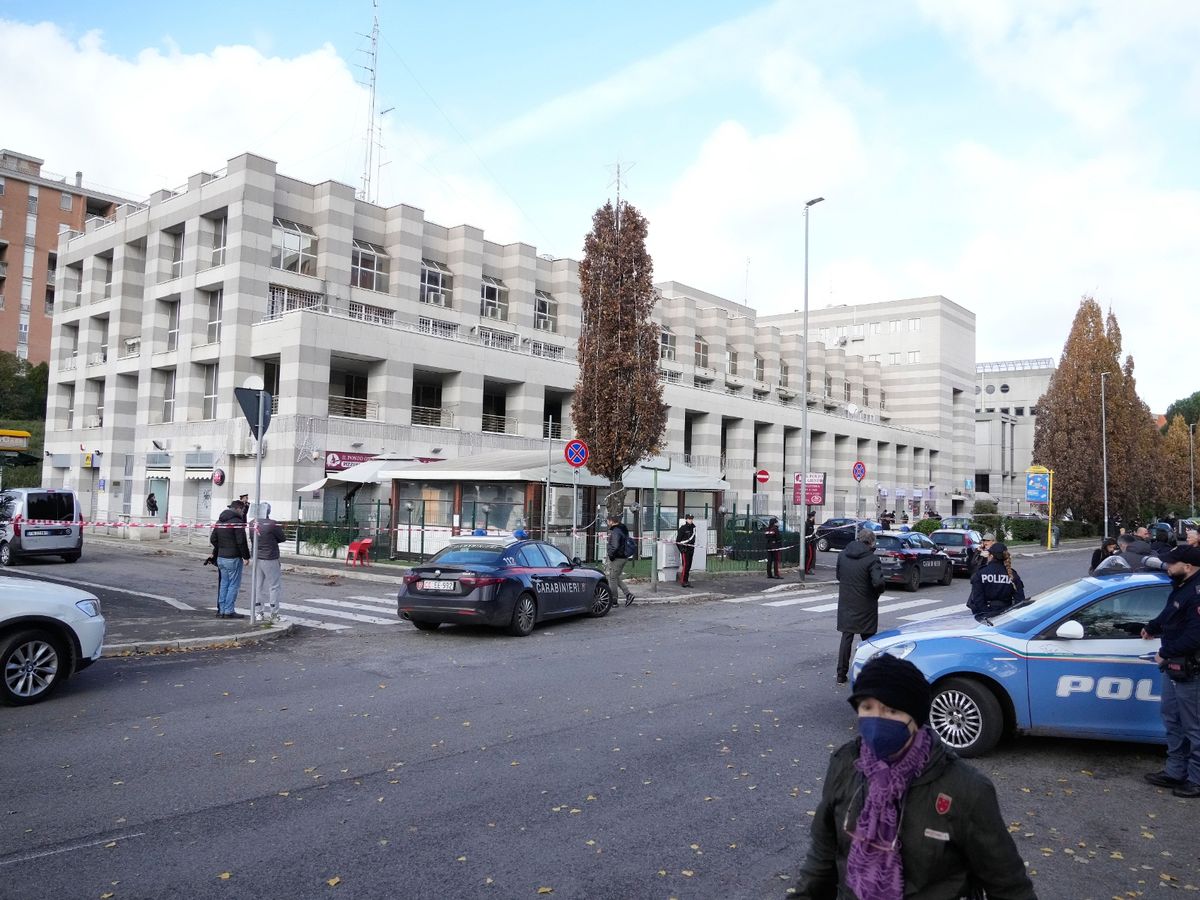 Three women including a friend of Italy’s new prime minister were killed when a man opened fire at a cafe in Rome, injuring four other people.

Those inside were meeting as part of a local block’s residents’ committee.

Roberto Gualtieri, mayor of Rome, described the shooting as a “grave episode of violence” and said he would attend an emergency meeting on Monday.

A suspect, 57, is in custody. He has a history of disputes with some of the committee’s board, reports say.

Luciana Ciorba, the committee’s vice-president, was at the cafe in the Fidene district, Italy’s La Repubblica newspaper reports.

She said the gunman had entered the bar on Sunday shouting “I’ll kill you all” before using his pistol. He was reportedly overpowered by other residents before being detained by police.

Of those people injured, believed to be two women and two men, one remains in a serious condition.

Prime Minister Giorgia Meloni named one of the women killed as her friend Nicoletta Golisano. The other dead women were named Elisabetta Silenzi and Sabina Sperandio.

In a Facebook post, where she sent her condolences to Ms Golisano’s family, Ms Meloni said she would always remember her friend for being “beautiful and happy”.

“Nicoletta was a protective mother, a sincere and discreet friend, a woman strong and fragile at the same time,” she wrote.

“But above all she was a professional with a sense of duty out of the ordinary… Nicoletta was my friend.”

“It’s not right to die like that,” she added. “Nicoletta was happy, and beautiful, in the red dress she bought for her 50th birthday party a few weeks ago. For me, she will always be beautiful and happy like that.”

Ms Meloni also said that a shooting range from which the suspect had allegedly stolen the gun used in the attack had been closed and was under investigation.

Police are yet to comment on the motivation of the suspect, who has been named by the Italian press but not officially. The attack is not thought to have been political.

Reports suggest the suspect and the apartment block’s board of residents have been locked in a bitter dispute for some time.