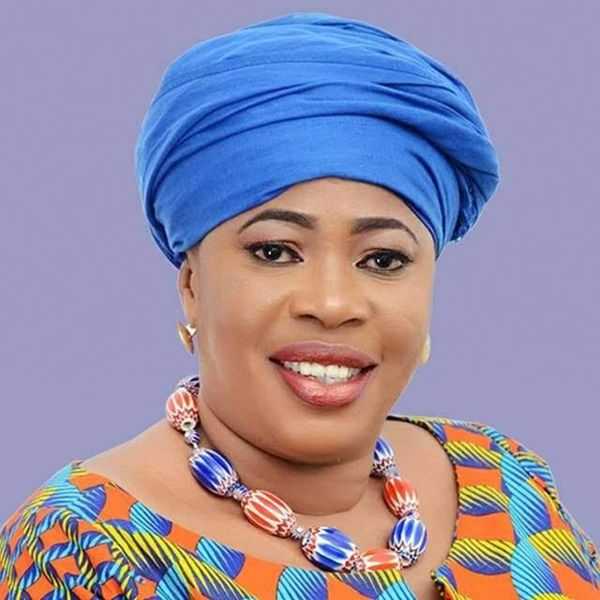 The National Women’s Organizer of the New Patriotic Party (NPP), Madam Kate Abena Gyamfua, has condemned in no uncertain terms the attack and gruesome lynching of a 90 year old woman accused of witchcraft at Kafaba in the Upper West Region of Ghana.

A horrible video that has gone viral and also reported by the Ghana web, shows a self styled Priestess who was accused to be a soothsayer, by name Fatima from the Upper West Region, leading a group of other women in the community to beat this innocent woman who is accused to be a witch leading to her untimely death.

It is believed that wherever this Priestess Fatima has stayed, she perpetrates such acts.

“As a mother and a leader, I condemn unequivocally and state that nobody has the right to accuse anyone of being a witch or wizard or have the audacity to even lead an attack on such persons, so all those who are fond of indulging in such negative and barbaric acts, must desist from them “

“I hear by call on all the appropriate authorities to investigate and prosecute where necessary all those involved in this heinous crime”.

All the women fraternity in the NPP and i, do commiserate with the bereaved family and pray for the comfort of the Lord in these difficult times.