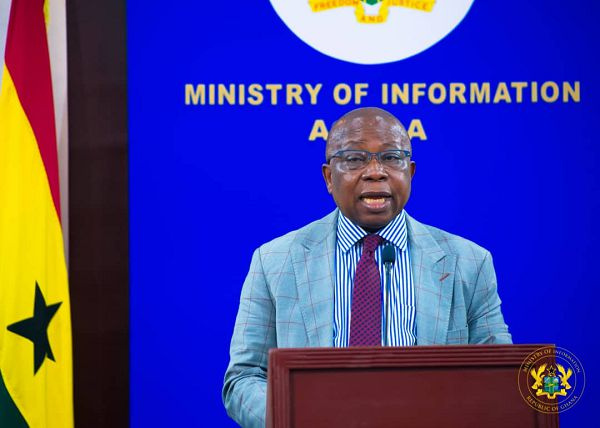 The Hon. Minister for health, Kwaku Agyeman Manu was in Parliament to brief the House on Ghana’s state of CSM and COVID-19 and how his Minstry and the government has put in measures in dealing with the situation.

He said, the Majority of the cases has been caused by Neiserria Meningitidis (N,M) Sero X of which there is no vaccine and in fact approximately sixty percent (60%) of the samples analyzed were NM (sero X) a strain with no vaccine globally as at today due to its rarity at causing epidemic.

The minister explained further as to areas that has also been affected with the disease saying, on 17th of May, 2020, fourty two new cases were recorded which brought the total cases to three hundred and fifteen (315) and have unfortunately recorded two more new deaths since last two count two weeks ago bringing the total number of deaths to fourty five (45).

He explained that, two weeks ago, JIRAPA MUNICIPALITY recorded eight (8) cases within a defined window and made the municipality cross the alert as well as the epidemic line.

Twenty nine (29) deaths has been recorded so far and most of were with comorbidities like hypertension, diabetes and other organ pathologies had unfortunately led to these deaths.