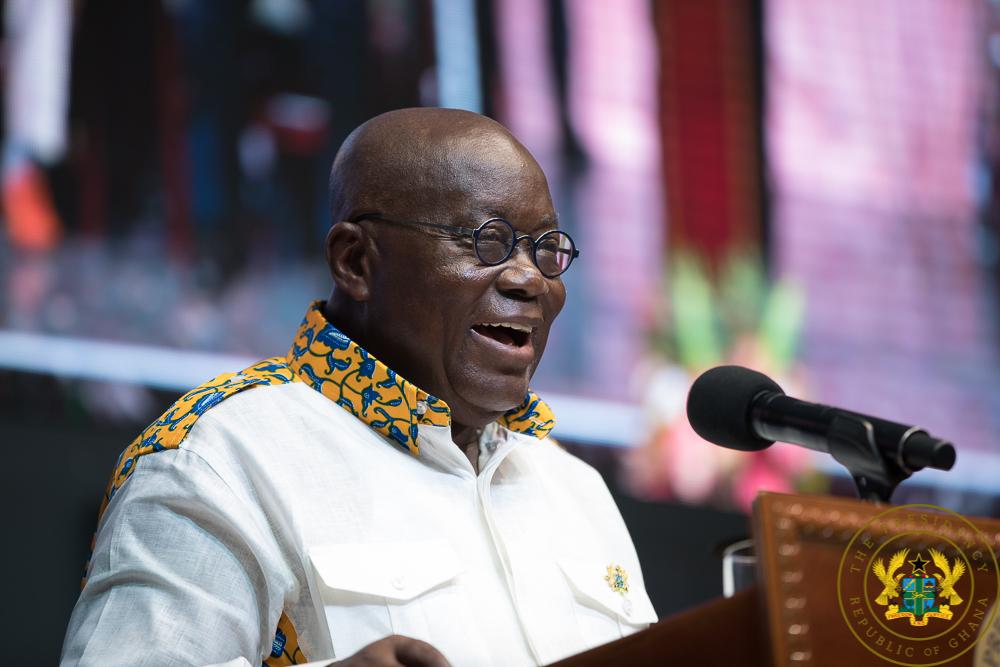 President Nana Addo Dankwa Akufo-Addo says more persons are being discharged from COVID-19 isolation and treatment centres due to the adoption of the revised patient discharge and recovery policy of the World Health Organization (WHO).

Ghana as at Saturday, June 20, 2020, discharged a significant 10,473 persons from isolation centres across the country out of 14,154 positive cases, leaving 3,449 active cases being managed by health authorities.

President Akufo-Addo in a televised address Sunday night to give an update on measures being taken to curb the spread of the disease, explained that Ghana’s approach to dealing with the pandemic was science and data driven.

He pointed out that the initial handling of clinical care of COVID-19 patients was driven by the recommendation of the scientific community and the WHO which recommended two main criteria for declaring someone who had tested positive as having recovered from the disease.

“The first is that you no longer have symptoms, and the second is that you are no longer capable of infecting others. Initially, the scientific thinking was that, as long you continue to test positive, you are capable of infecting others. Hence, the requirement for the two consecutive, negative tests before you are declared as having recovered, “he said.

However, the President held that with new scientific evidence and the WHO updating its clinical pathway of COVID-19 patients, and advising that after ten to 14 days, a person, with no symptoms, is unlikely to transmit the virus to others, even if the person continues to test positive, Ghana had to change its policy to reflect the recommendation.

President Akufo-Addo said that government, after 3 weeks of analysing and studying WHO’s revised policy, discharged some 5,925 persons who had recovered from the disease.

He said the new policy would inform the actions that government would undertake in the management of the pandemic, as some countries in the European Union, Singapore, India, Malaysia, Hong Kong, and in Dubai had done.

The President was however not happy that persons discharged from isolation and treatement centres were being stigmatised.

President Akufo-Addo assured that in line with the policy of providing optimal care for the sick, and reducing COVID-19 related deaths, government will continue to mobilize holding-bay, quarantine, isolation and treatment centres across the country to ensure that health facilities are not unduly burdened.

The President urged all and sundry to observe the enhanced protocols on social distancing and hygiene, reminding all that the wearing of face masks were now mandatory.

There are currently.24 persons severely ill, six persons critically ill, with four (4) persons on ventilators in hospitals and isolation centres. Eighty-five persons have died from the disease.