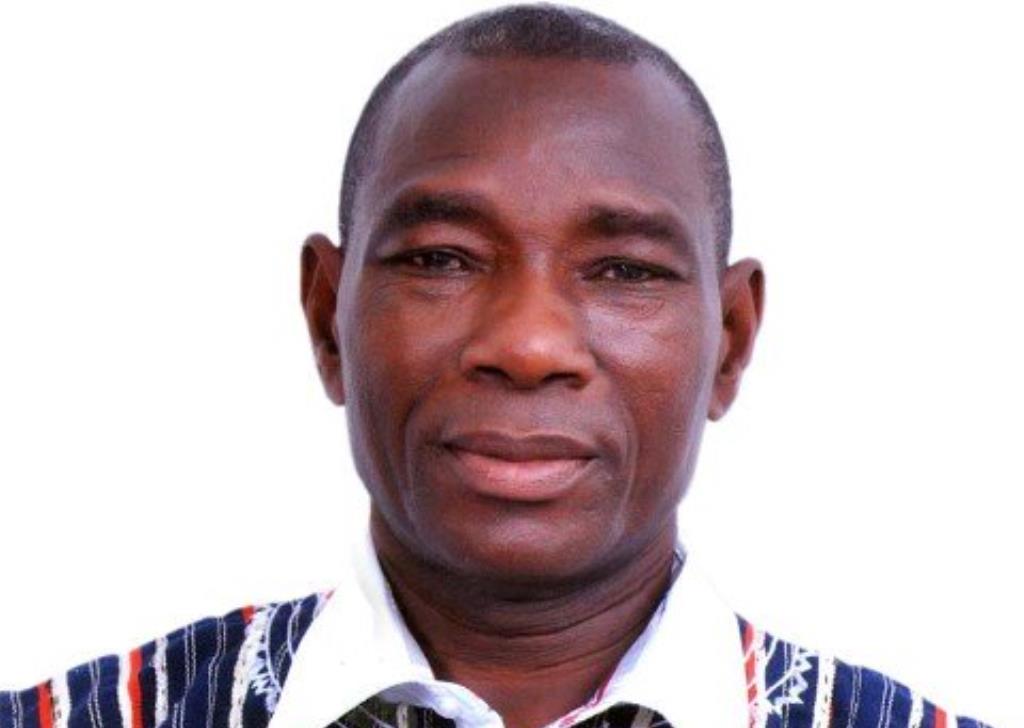 The Eastern Regional Minister, Eric Kwakye Darfour has stated that government is on course in the implementation of its stated policies and programs currently ongoing in the Eastern region.

Eric Kwakye Daffour who also doubles as the Member of Parliament for Nkawkaw, indicated that the implementation of government’s policies and programs such as the Free SHS, 1D1F, Planting for Food and Jobs, as well as the provision of healthcare services and infrastructure such roads are currently ongoing.

Eric Kwakye Darfour made these statements in an interview with NET2 TV when he gave an overview of his administration of the region on Monday.

On education, the Eastern Regional Minister said, the focus was on the 31 schools currently on the double track system and was optimistic, that soon the benefits will be glaring for all.

On the government industrialization drive, i.e. the 1D1F, the minister said, the region has its fair share and on his last count, at least 10 factories under the policy were operational.

On the Planting for Food and Jobs policy, Eric Kwakye Darfour, disclosed that, all 33 districts were engaged in the laudable policy.

He further mentioned some other ongoing projects which are currently ongoing within the region.