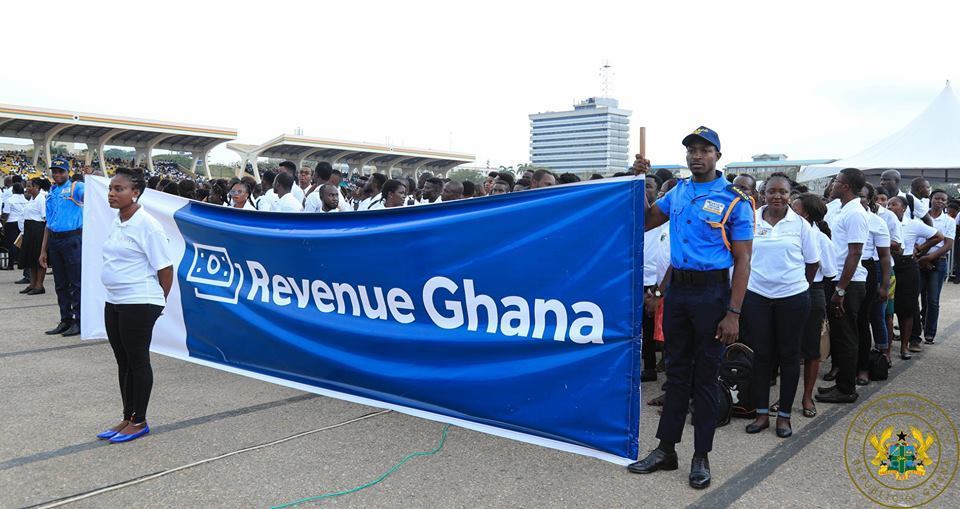 “NABCO @ One, Discipline, Hardworking Trainees To Be Made Permanent”-Municipal Coordinator

The Nation’s Builder Corps program (NABCO) is set to celebrate it one year anniversary in October this year after it official commencement and launching by H.E President Nana Addo Dankwa Akufo Addo last year with some 100,000 Ghanaian graduate youth been beneficiaries to the flagship program.

As part of it one year anniversary, the secretariat has outlined programs for the anniversary , adding that, the program was dubbed “Equipping Young Enterprising Graduates through Service towards National Development”.

In an interview with the press, the Municipal Coordinator for NABCO, Mr. Gideon Osei Bonsu was very optimistic that, huge percentage of permanent recruit will come from NABCO.

“There is better future for NABCO trainees,once you are a trainee, there may be chances for you at your office , various trainees have already been transformed to permanent staff, huge percentage of the recruitment will come from NABCO ,but mostly it will depend on seriousness, discipline and recommendation from their supervisors”,he noted.