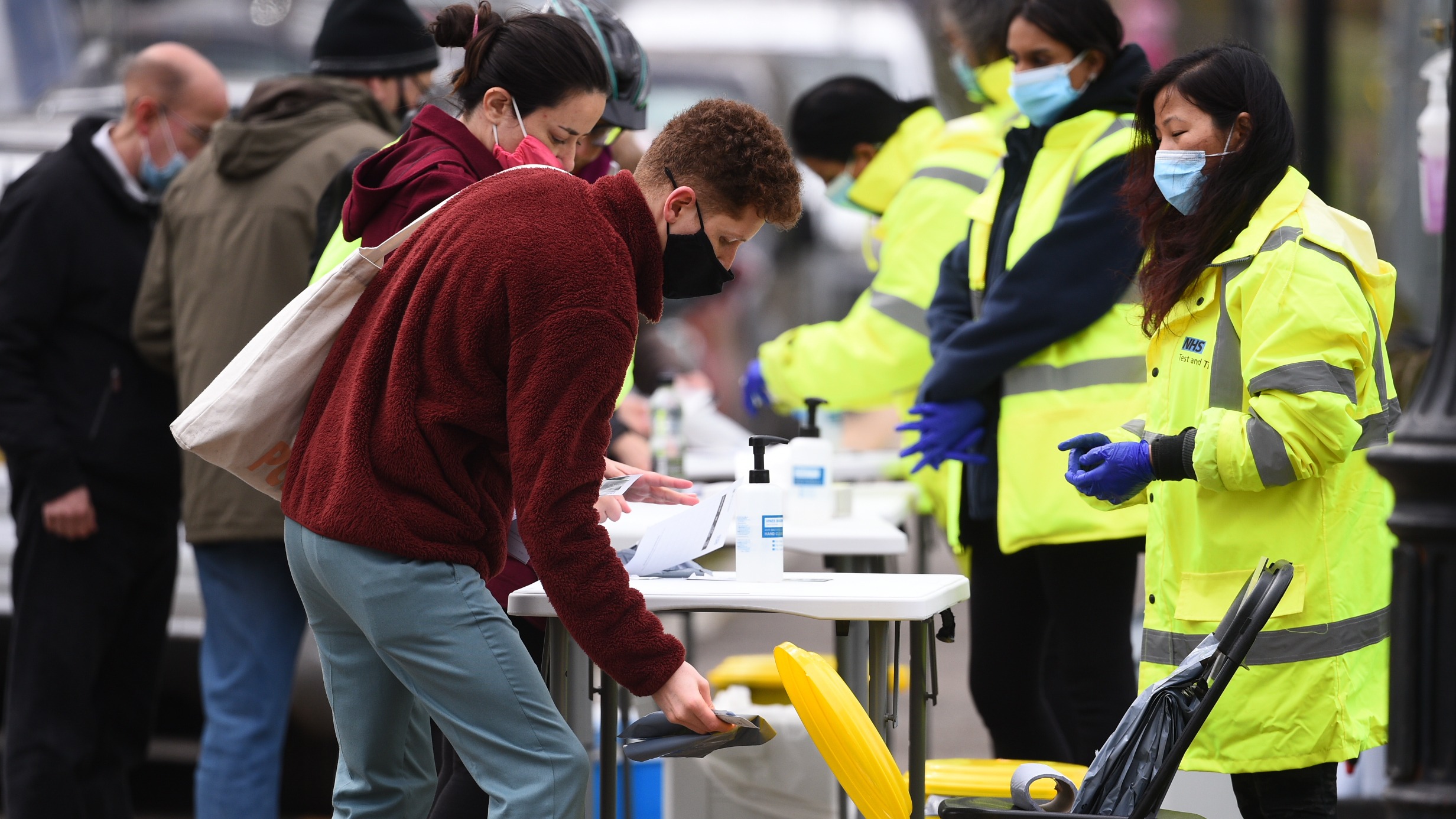 A new wave of COVID-19 cases appears to be spreading in Europe, the World Health Organization (WHO) and the European Centre for Disease Prevention and Control (ECDC) say.

WHO’s regional data showed that only Europe recorded a rise in COVID-19 cases in the week that ended October 2, clocking an increase of 8 percent from the week before.

The WHO’s Europe director, Hans Kluge, and the ECDC’s director, Andrea Ammon, said in a joint statement on Wednesday, that the situation was not like a year ago but it is clear that the COVID-19 pandemic is still not over.

They added that unfortunately, indicators are rising again in Europe, suggesting that another wave of infections has begun.

The WHO and ECDC noted that millions of people across Europe have yet to be vaccinated against COVID-19. They urged European countries to administer both flu and COVID-19 vaccines ahead of an expected surge in cases of seasonal influenza.

It is also believed that the potential co-circulation of COVID-19 and seasonal influenza will put vulnerable people at increased risk of severe illness and death, with the likelihood of increased pressure on both hospitals and healthcare workers, already exhausted from almost three years on the front lines of the pandemic.

They said vulnerable groups such as pregnant women, people over 60 and those with co-morbidities, should get vaccinated against both influenza and the coronavirus as “There was no time to lose”.

Last week a health official in France said the country had entered an eighth wave of the virus. France’s COVID-19 figures published on October 3 showed that the seven-day average of daily new cases had reached 45,631, its highest level since August 2.

The ECDC and WHO Europe issued their warning after WHO chief Tedros Adhanom Ghebreyesus said in September that COVID-19 cases had dropped dramatically in the week of September 4, hitting their lowest number since March 2020 when the pandemic began. He had said the “end is in sight”.

Nevertheless, Tedros urged nations to keep up their efforts against the virus, which has killed more than six million people and infected more than 606 million worldwide. Last month, the European Union’s drug agency said entirely new COVID-19 variants could emerge this winter, but existing vaccines should protect people from serious illness and death.