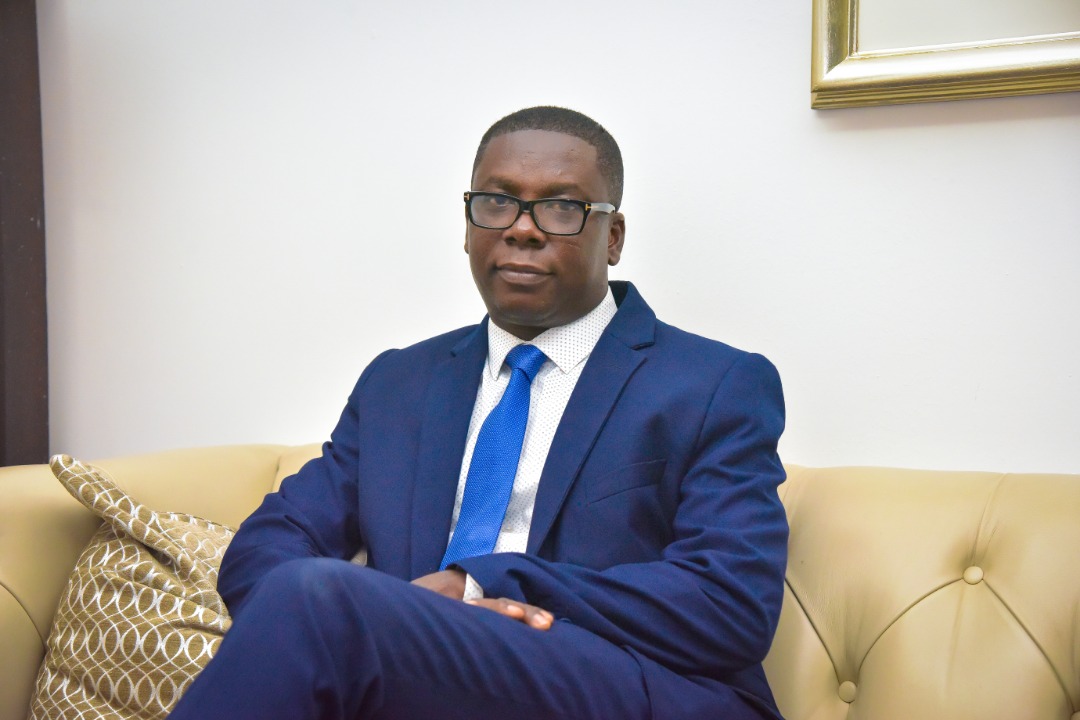 No need to rush; Bawumia will definitely speak on the economy – Gideon Boako

Spokesperson to the Vice President, Dr. Gideon Boako, has rejected claims that Dr. Mahamudu Bawumia is shying away from commenting on the current challenges plaguing the economy, particularly the depreciation of the cedi against the US dollar.

Dr. Bawumia had been projected by the governing NPP in opposition as Ghana’s economic messiah who had the blueprint for rescuing Ghana from its economic woes.

Nonetheless, the fundamental struggles of Ghana’s economy have remained since the NPP took office under the Akufo-Addo-Bawumia government, and the indicators appear to be worsening instead.

Fuel prices have skyrocketed within the last few weeks due to global factors and the depreciation of the Ghanaian cedi against other major trading currencies.

The country’s currency has performed poorly against major trading currencies like the dollar, while Ghana’s public debt has reached unsustainable levels and has crossed the dreaded 80 percent of GDP threshold.

There have been general increases in prices of goods and services, thus widening the poverty gap in the country.

Some Ghanaians have however mounted pressure on the Vice President to address the nation on the current economic challenges bedeviling the country.

Addressing the concerns on the Citi Breakfast Show on Tuesday, March 22, 2022, Dr. Boako explained that the government’s economic management team which is headed by Dr. Bawumia has been having serious discussions on the economy.

Dr. Boako further said calls for Dr. Bawumia to break his silence on the current economic predicaments show the level of confidence reposed in him with respect to economic matters.

“People want to hear his voice any time there seem to be a downturn in the economy.”

“If you look at what is happening now, the government is not sleeping on it. There have been serious discussions. The economic management team has been up and doing. What is important is that, whether it is the Vice President or the Minister [of Finance] or the President who is speaking, there ought to be some reliable solutions. That is what Ghanaians are looking for. Ghanaians want results.”

‘The dollar has rather arrested Bawumia’ – Mahama jabs government

Former President John Mahama on Monday took a jab at Vice President Mahamudu Bawumia over the depreciation of the cedi.

Speaking at the launch of the TEIN [Tertiary Education Institution Network] App held at the University of Professional Studies, Accra, Mr. Mahama said Ghana was currently facing hardship “on a scale never witnessed in the 30-year history of our Fourth Republic.”

“General incompetence, corruption, and waste of scarce resources have combined to make life simply unbearable for the generality of Ghanaians,” he said.

After Vice President Bawumia famously said the Akufo-Addo administration had arrested the depreciation of the cedi, Mr. Mahama contended that “the dollar has rather arrested him.”

“So we are looking for him. We can’t find him. I asked IGP if he had the key so that we could find where our Vice President was, and he said he doesn’t have it and doesn’t know his whereabouts,” Mr. Mahama said.