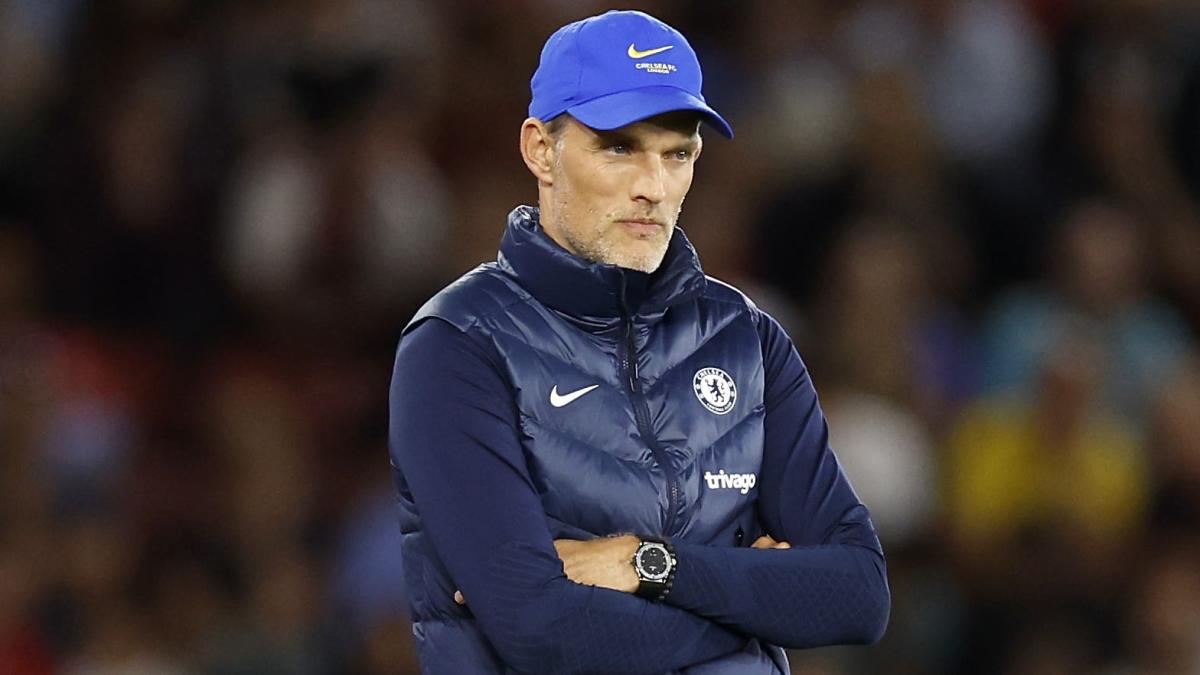 Not tough enough, says Tuchel, after Chelsea loss at Southampton

Chelsea manager Thomas Tuchel pulled no punches after his side’s 2-1 defeat at Southampton in the Premier League on Tuesday, accusing his side of not being tough enough.

Raheem Sterling’s third goal in two games gave Chelsea an early lead at St Mary’s but goals by Romeo Lavia and Adam Armstrong turned it around before halftime.

The visitors made little impression after the break as they slipped to their second successive away defeat.

What will have worried Tuchel was the way his side lost control of the game despite taking the lead.

“Obviously we’re not tough enough at the moment to win these matches away,” Tuchel told reporters.

“One set-piece again. One sloppy defending again. Then we are off balance. We were not tough enough as a team to react or push it over the line for us.”

With seven points from their opening five games, Chelsea is already off the pace and Tuchel will hope something materializes before the transfer window closes this week.

He was without the likes of injured N’Golo Kante and Reece James while Conor Gallagher was suspended.

But Tuchel was making no excuses.

“It is too easy. It happened against Leeds. We need to understand why and find solutions.

“We lose concentration, we lose our plan and lose consistency, it is too easy to beat us. We need to have answers, we need to step up and play a level higher if needed.”

After losing heavily to Tottenham Hotspur on the opening day of the season, Southampton has reacted well and are now level on seven points with Chelsea.

“We have this DNA, we want to do this against every opponent and we never stop running, this is a way you can hurt big teams when you do it committed,” Ralph Hasenhuettl said.

“Even when we were 1-0 down I didn’t feel we were struggling. With this effort, you deserve a lot.” 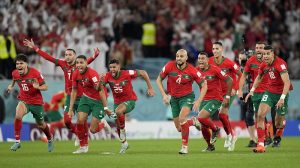