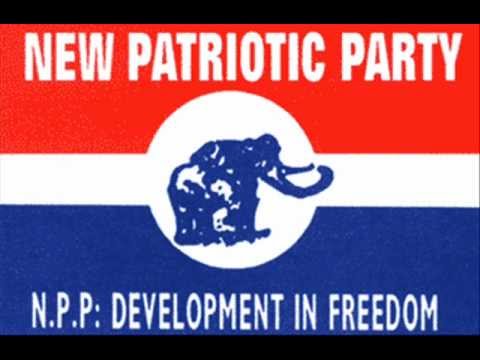 Chairman of the National Peace Council, Prof. Emmanuel Asante, has disclosed that the Peace Council is not worried about the National Democratic Congress’s refusal to sign the Code of Conduct and peace accord put together by the council in their bid to end political party vigilantism.

The NDC declined to sign the pact, claiming it was premature to do so.
The atmosphere was charged in seeing the end of political vigilantism in our body politics in Ghana as the National Peace council, Civil Service Organization, political parties including the New Patriotic Party and NDC were all present to witness the signing in ceremony.

The chairman of the National peace council Most Rev. Prof Emmanuel Asante in his open remarks said, the peace, freedom and hope are Ghanaians were what the electorate desired from the country’s political leadership.

However in a twist of events and shockingly, the NDC through its representative Dr Alex Segbefia said the document looks too premature for them to append their signature to.

The general secretary of the governing New Patriotic Party, John Boadu said, they are very surprise with the attitude of the NDC, especially for wasting everyone time, but as a party they believed in democracy.

The chairman of the National peace council Most Rev. Prof Emmanuel Asante in a closing remark said, he is grateful for the efforts of all and hoped the NDC has not shut their doors in pending their signatories to the document and will do everything possible in ensuring peace prevail.