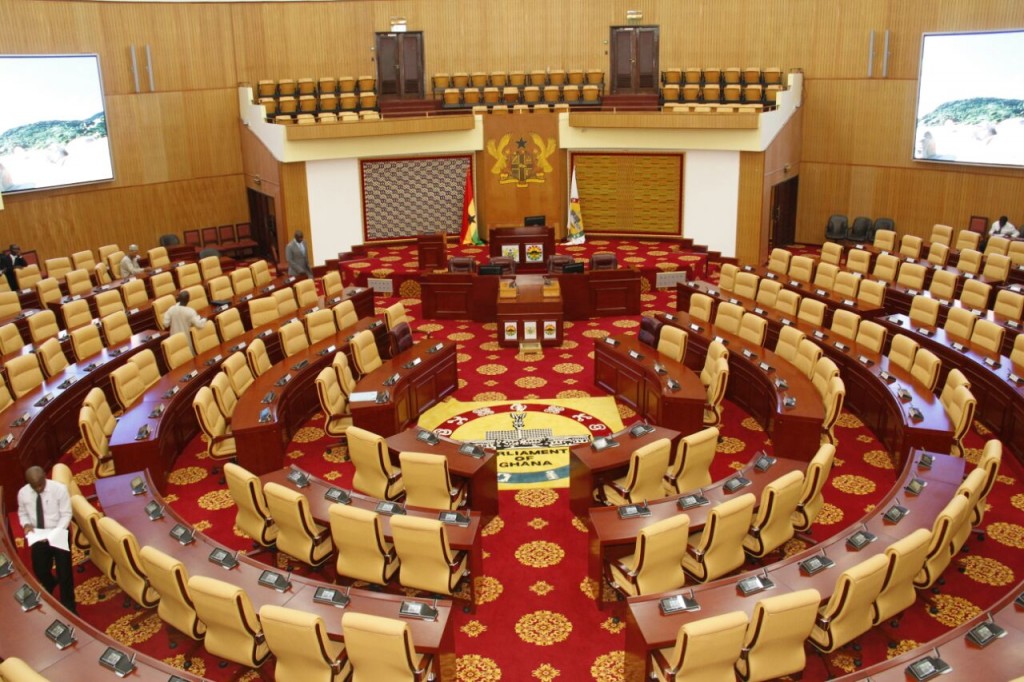 The role of legislature in the budget process all over the world is becoming gradually more demanding as government implement complex issues and reforms and as constituents look up to their elected representatives to ensure that the programs and policies of the Executives achieve the highest possible value for money.

Also how Public Financial Management system can be designed to facilitate the constructive inclusion of parliaments in the budget process in order to maximize transparency, responsiveness and accountability.

The 4th Africa Network Of Parliamentary Budget Officers Conference which is hosted by Ghana’s Parliament is currently ongoing from 9th-12 September.

Speaking at the program, the Speaker of Parliament, Prof Michael Aaron Ocquaye said it is important for Ghana to join Canada, Kenya, South Africa in the establishment of such office which is backed by law to research and focus on both short and long term budgetary outcome technocrats to provide the requisite support to Parliament.

He said the Office will also help successive government to program its policies to be in line with agenda 2063.

The Majority Leader and Minister for Parliamentary Affairs, Nana Osumpahene Osei Kyei Mensah Bonsu speaking to Oman Fm Parliamentary correspondent Nana Ampofo Ayeh he said they have identified some few people who are going to engaged in the running of the affairs of the office.

He also emphasized that, the office will be backed law and it will be an independent body.