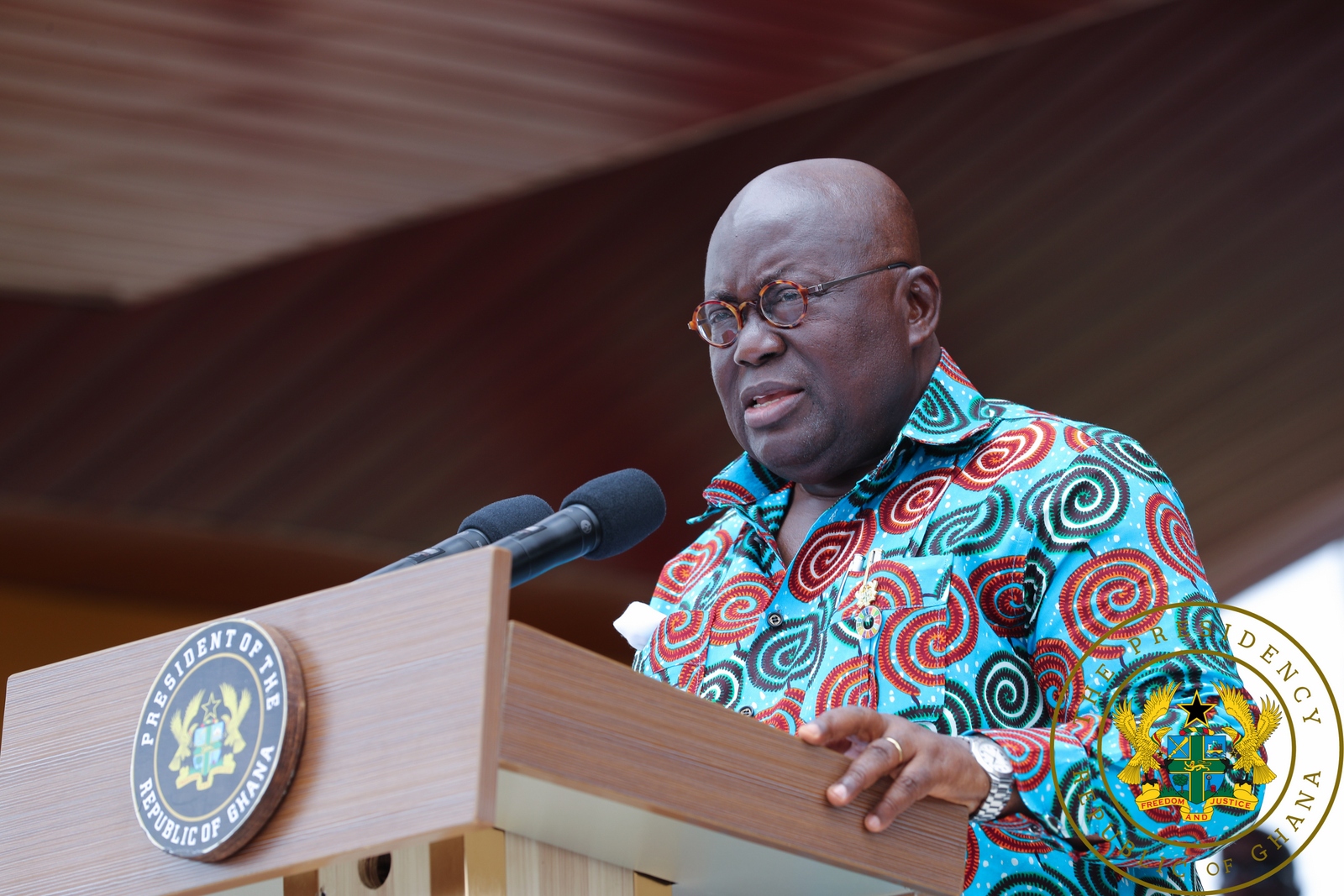 The President of the Republic, Nana Addo Dankwa Akufo-Addo, left the country on Saturday, 6th July, 2019, to lead the Ghanaian delegation to the 12th Extraordinary Session of the Assembly of the Union, being held in Niamey, the capital of the Republic of Niger.

The Summit will launch officially the operational phase of the African Continental Free Trade Area (AfCFTA), after it achieved maturity on 30th May, 2019, when the 22nd Member-State deposited its instrument of ratification at the AU Commission headquarters in Addis Ababa, Ethiopia.

Ghana, on Sunday, 7th July, 2019, is expected to be announced as the host country for the Secretariat of the AfCFTA, after beating off competition from countries like Egypt, Ethiopia, Eswatini, Kenya, Senegal and Madagascar.

President Akufo-Addo will leave Niger on Monday, 8th July, 2019, to begin a three-day official visit to France, at the invitation of her President, His Excellency Emmanuel Macron.

In addition to holding bilateral talks with President Macron, aimed at deepening the ties of co-operation and bonds of friendship between the two countries, President Akufo-Addo will meet with members of the Ghanaian community; deliver an address at the France-Ghana Business Forum; visit the Port of Marseille; and hold meetings with French multinational companies such as Total and Société Générale.

The President will leave France on Thursday, 11th July, and proceed to take a week’s leave of absence, as part of his annual leave.

He was accompanied by the Minister for Foreign Affairs and Regional Integration, Hon. Shirley Ayorkor Botchwey, MP; Minister for Trade and Industry, Alan Kwadwo Kyerematen; CEO of the Ghana Investment Promotion Centre, Yofi Grant; and officials from the Presidency and Foreign Ministry.

President Akufo-Addo will return to Ghana on 18th July, 2019, and in his absence, the Vice President, Alhaji Dr Mahamudu Bawumia, shall, in accordance with Article 60(8) of the Constitution, act in his stead.