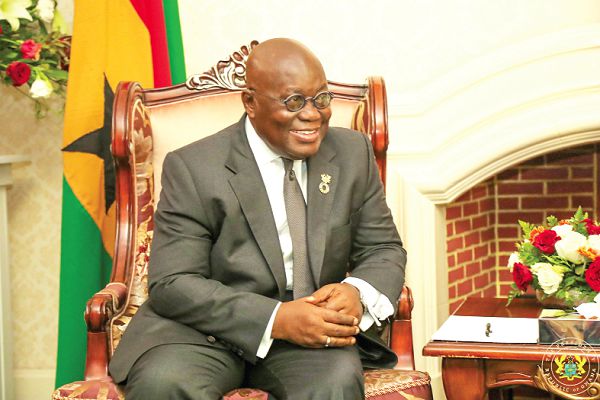 The President of the Republic, Nana Addo Dankwa Akufo-Addo, left Ghana, on Sunday, for a visit to the United Arab Emirates, Germany and the United Kingdom.

At the invitation of Sheikh Mohammed bin Zayed Al Nahyan, Crown Prince of Abu Dhabi and Deputy Supreme Commander of the UAE Armed Forces, President Akufo-Addo is in Abu Dhabi for an official visit.

On Monday, he will hold bilateral talks with the Crown Prince, with the aim of renewing and deepening the ties of co-operation and friendship between the two countries.

Also, at the invitation of Dr. Angela Merkel, Chancellor of the Federal Republic of Germany, the President will participate in the summit of the G20 Compact with Africa Countries, of which Ghana is a member. The meeting will be held on Tuesday, 19th November, 2019, after which he will then travel to the United Kingdom for a private visit.

The President was accompanied by the Minister for Foreign Affairs, Hon. Shirley Ayorkor Botchwey, MP, and by officials of the Presidency and Foreign Ministry.

President Akufo-Addo will return to Ghana on Tuesday, 26th November, 2019, and, in his absence, the Vice President, Alhaji Dr. Mahamudu Bawumia, shall, in accordance with Article 60(8) of the Constitution, act in his stead.