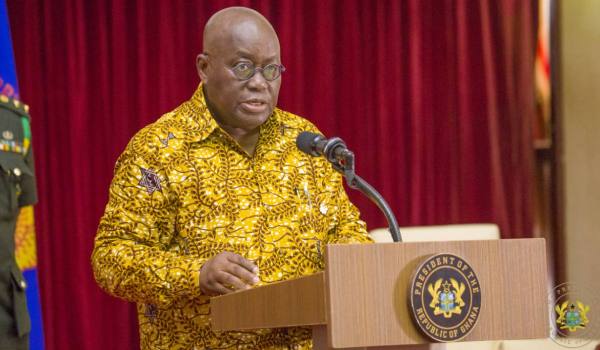 The President of the Republic, Nana Addo Dankwa Akufo-Addo, has taken note of the resignation from office of the Special Prosecutor, Mr. Martin A.B.K. Amidu, by letter dated Monday, 16th November 2020.

President Akufo-Addo has also taken due note of the other matters raised by the Special Prosecutor in his letter of resignation, and the presidency will issue a detailed response to them shortly.

The President has directed the Chief of Staff to contact Mr. Martin Amidu to resolve all outstanding matters consequent upon his resignation.

President Akufo-Addo thanks Mr. Martin Amidu for his service to the country, and wishes him well in his future endeavours.