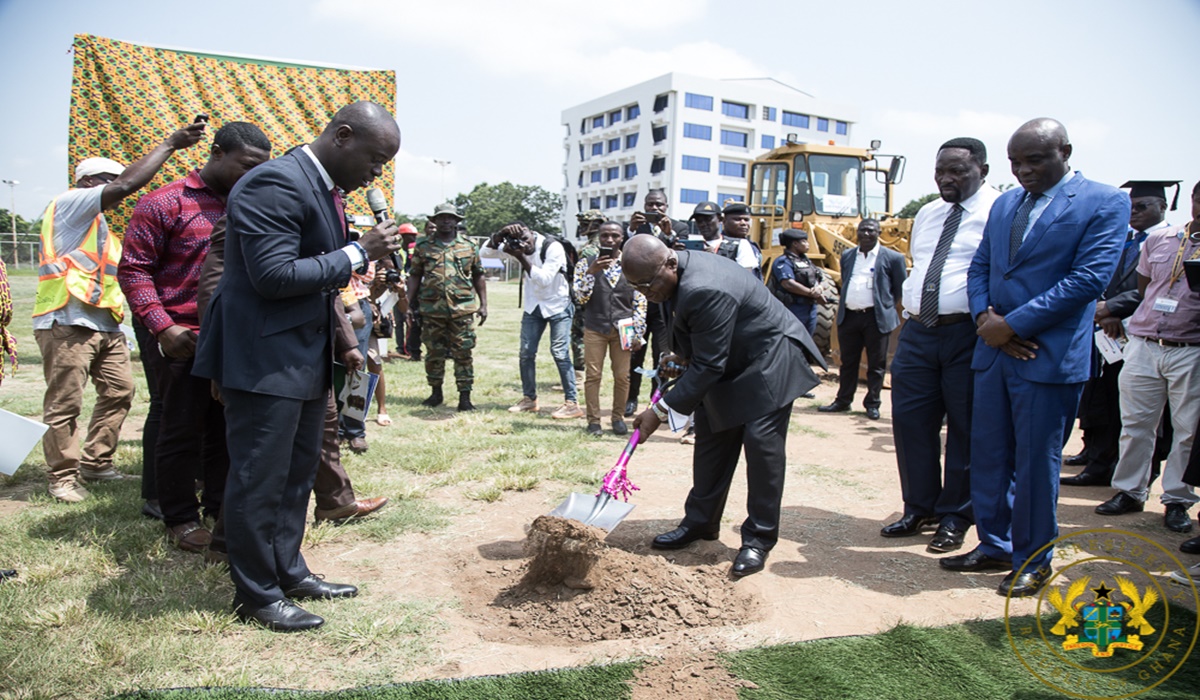 The President of the Republic, Nana Addo Dankwa Akufo-Addo, has assured that the Public Universities Bill, when laid before and passed by Parliament, will not stifle or undermine academic freedom.

According to him,the flimsy allegations being perpetrated that the Bill will undermine academic freedom are deliberate mischief-making and disingenuous.

He said his Government is a firm subscriber, as the Bill amply demonstrates, to the cardinal importance of the principle of academic freedom in the development of all institutions of learning worth their salt.

The President made this known today when he delivered a speech at the 11th Congregation Ceremony of the University of Professional Studies, Accra (UPSA).

He also noted that, with the implementation of the Free Senior High School policy, Ghana is one of the countries in the world where public education is now free from basic school to senior high school.

And from September this year, all students in the public senior high schools will be covered by the Free SHS policy.

This is to make sure that poverty is no longer an excuse for any Ghanaian child not to reach their full potential.