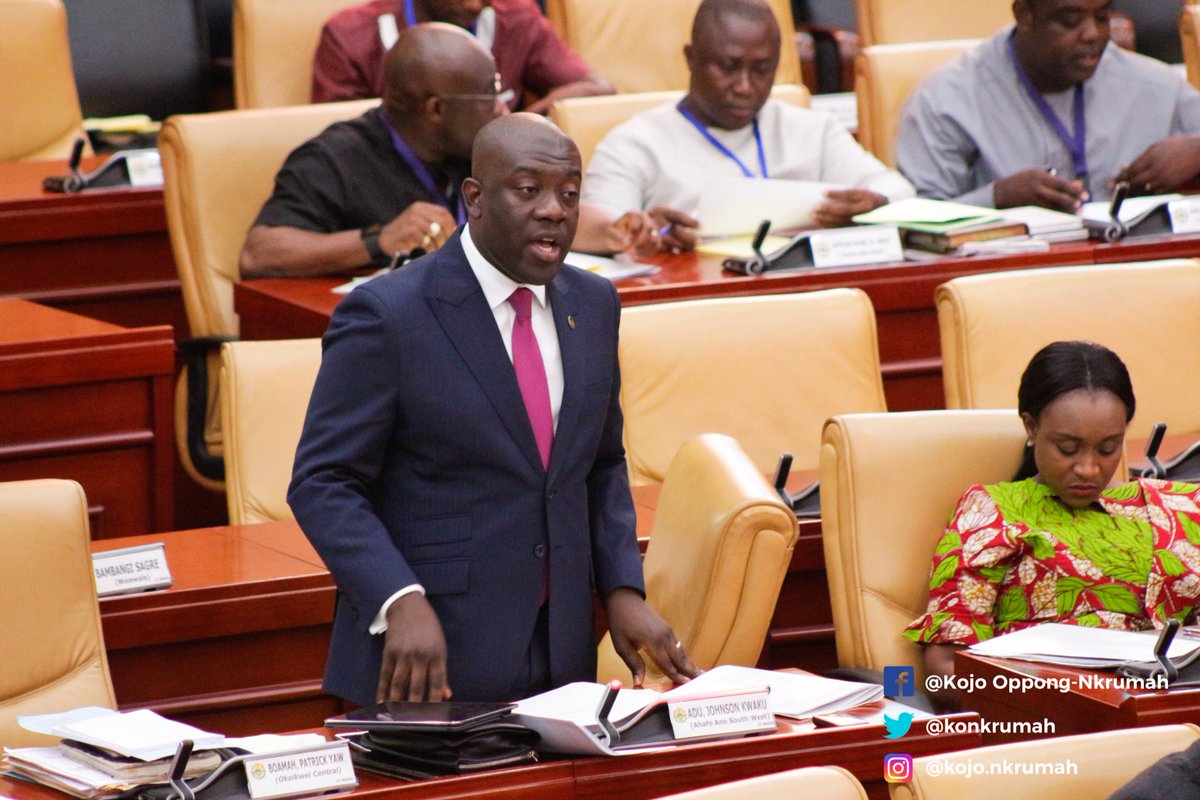 Information Minister, Kojo Oppong-Nkrumah, has dispelled concerns that a decision by government to review some of the current Power Purchase Agreements (PPAs) will result in judgement debts.

According to him, the government is cautiously working to convert the take-or-pay agreements to take-and-pay with some Independent Power Producers (IPPs) in a way that will prevent possible legal issues like a breach of contract.

“Not that we intend to force it down their [IPPs’] throats. We can’t do that. The idea is also to explain to them where the sovereign tends to go, where the red line is, so we begin to work with them,” he said.

The Finance Minister declared “a state of emergency” in the energy sector on Monday, a situation he said was causing the state to bleed scare financial resources.

The challenges in the energy sector, Ken Ofori-Atta stated, could pose grave financial risks to the entire economy.

“At the heart of these challenges are the obnoxious take-or-pay contracts signed by the NDC, which obligate us to pay for capacity we do not need,” Mr Ofori-Atta indicated while presenting the mid-year budget review to Parliament.

He said the country was paying over GH¢2.5 billion annually for some 2,300MW in installed capacity which the country does not consume.

“We shall from August 1st 2019, with the support of Parliament, make take-or-pay contracts a beast of the past,” he stressed.

However, some energy analysts have raised concerns over the issue, arguing that former the move to review the agreements could lead to judgement debt.

Reacting to these concerns, however, Mr Oppong-Nkrumah said the successes already achieved in renegotiating some power deals are evidence that other renegotiations will also be successful.