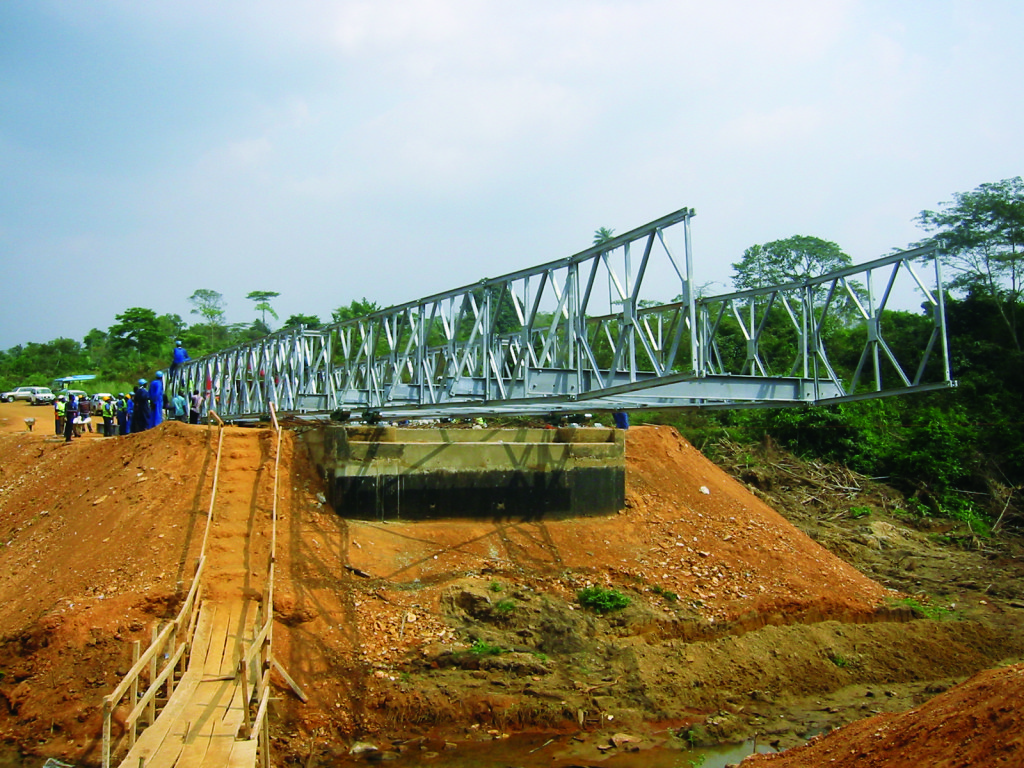 Parliament has given an approval to a loan facility agreement of £48,278,793.77 between the government and the Standard Chartered Bank, London, to finance the design and delivery of prefabricated bridges for deployment throughout Ghana.

The Hon. Chairman for roads and highways Committee, Samuel Ayeh Paye said, Ministry of Roads and Highways is currently implementing a rigorous programme to improve the condition of the country’s road network and related facilities throughout Ghana.

He further explained that, there is no way one can get its through especially where there is a stream or valley that cuts off the road, so therefore, there is the need to construct these bridges to link these roads together.

Mr Ayeh Paye added that, under this programme, the road agencies, particularly, the Department of Feeder Roads is rehabilitating and upgrading weak or broken log bridges with short and medium span steel, composite bridges and the construction of major box culverts and bridges over water crossings to reduce the bottlenecks on the feeder road network.
CUe…….

Chairman of the Finance Committee, Dr. Mark Assibey Yeboah also contributed to the motion saying, the Deputy Finance Minister, Abena Osei Asare indicated during the committee’s meeting that some sections of roads in a number of rural areas, including old wooden and steel bridges are damaged, making many roads impassable during the rainy season.

The New Juaben South MP, added that out of the feeder road network of about 42,045km, only 25,931km is engineered with good alignment and adequate drainage.

The finance committee Chairman concluded that, government also implemented the “Road Sub-Sector Development Programme {RSDP)” from 2001 to June 2008 with support from the Arab Bank for the Economic Development of Africa (BADEA) where six major bridges were constructed.