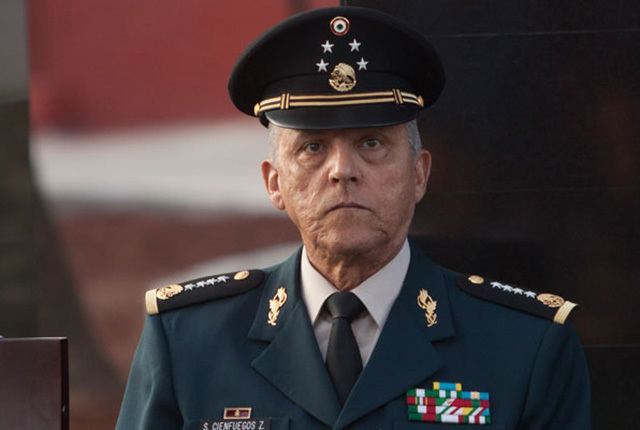 A former Mexican defence minister has been arrested on drugs charges at Los Angeles airport in the US.

Gen Cienfuegos was arrested on a US Drug Enforcement Administration (DEA) warrant, the Mexican government confirmed for the BBC.

“Hopefully this serves to illustrate that the main problem in Mexico is corruption,” the president said, before praising Gen Cienfuegos’ successor at the head of the army and his counterpart in the navy.

President López Obrador, who was elected on an anti-corruption platform in 2018, has accused his predecessors of running a “narco-government” that allowed corruption.

He is seeking to lift the immunity of former leaders from prosecution.